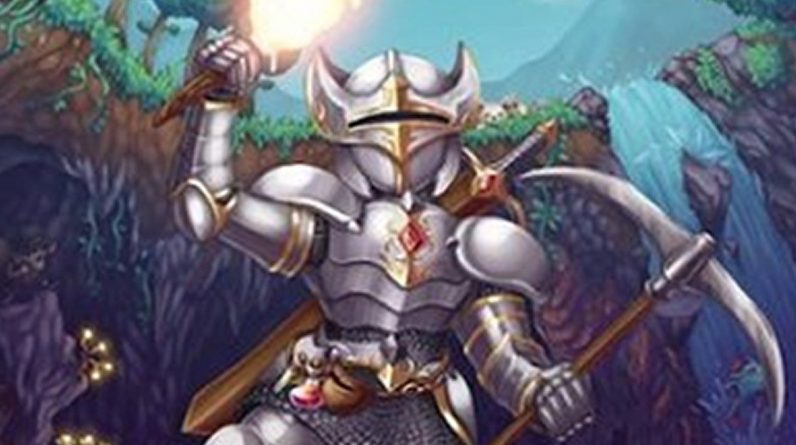 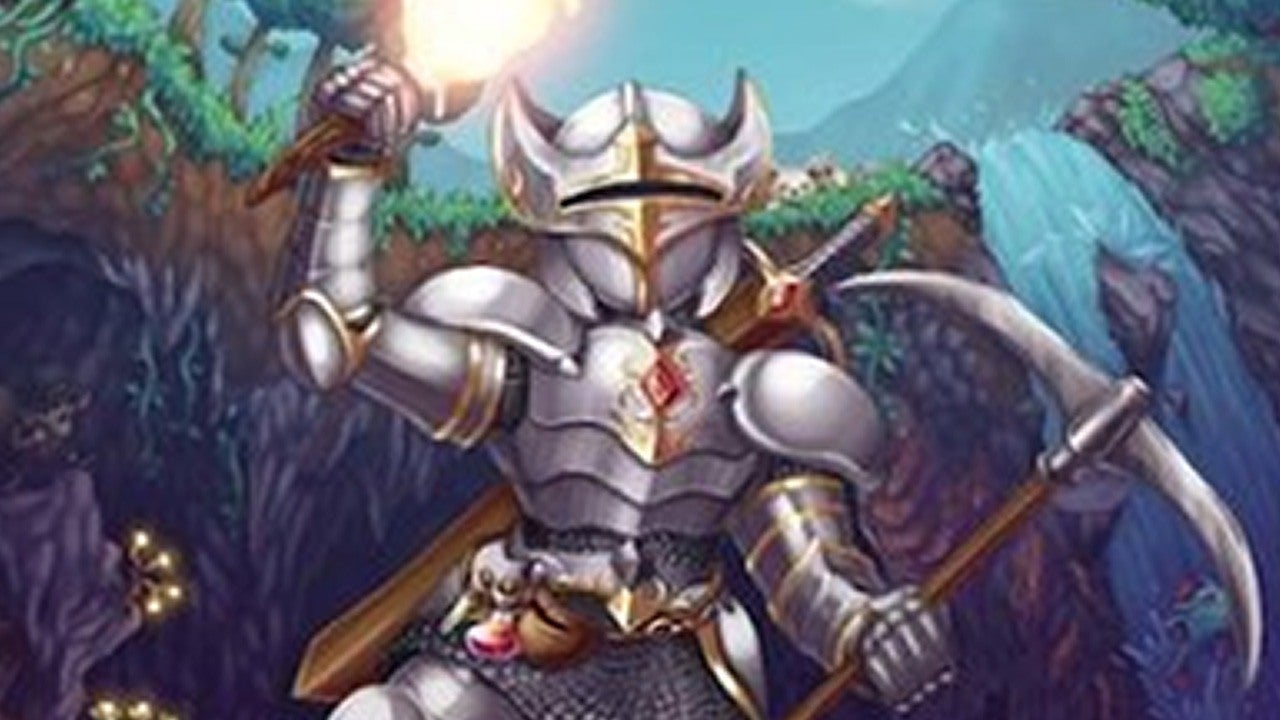 The developers of Terraria, Re-Logic, have confirmed that alongside Terraria for Stadia, any future games from the company will also skip Google platforms. However, existing Android and Google Play versions of Terraria will not be affected. Re-Logic has also given IGN deeper insight into its frustrations with Google as a company.Earlier today, Terraria co-creator Andrew Spinks shared their ordeal of losing all access to their Google accounts, including Gmail, Google Play, Google Drive, and more. Attempts to reinstate these accounts were apparently unsuccessful, and Spinks publicly announced Re-Logic’s relationship with Google is severed and an unannounced version of Terrarria for Stadia is canceled.

In a follow-up email to IGN, Re-Logic clarified that this means only future versions of Terraria, such as the one on Stadia, “as well as any other games that our studio will develop in the future,” will not be on Google platforms. As for Android and Google Play versions of Terraria, the developers say that these versions will not be affected.“Punishing existing customers who paid for our game on these platforms is not what we are about,” Re-Logic says. “To be clear: there should be no impact whatsoever to Terraria on Google platforms, both existing/purchased games as well as ongoing store availability.”

Have you played Terraria?

Re-Logic tells IGN that the problems actually began mid-to-late January after Spinks’ account received a notice from YouTube that claimed their channel violated the terms of service. Re-Logic says it had not updated its YouTube channel in three months at the time of the notice and nobody on the team could find anything strange. They claim that follow-ups from Google about this matter didn’t indicate this was a serious problem.

“[T]he initial correspondence from YouTube on this matter [was] clear that this was not a major issue,” according to Re-logic. And Re-Logic claims that they were later told by YouTube that their channel “is clean and has no issues.”

However, Re-Logic says Spinks lost access to their entire account three days later, and attempts at appeal through public and private channels have not yielded any results.

“Many avenues were attempted with Google in private to resolve this matter — well beyond what people may have observed on Twitter a few weeks ago. Information has been sparse and difficult to obtain even with us being a long-standing partner,” Re-Logic says in an email.

IGN has reached out to Google with Re-Logic’s claims but has not heard back in time for the publication of this story.Meanwhile, Re-Logic says the decision to pull away from Google was not taken lightly and hopes to shine a spotlight on the issues of what happens when Google bans users. But the developers also thanked “those within Google that did their best to assist to no avail.”

“Perhaps some meaningful change on the customer service front will take place within Google as a result,” says Re-Logic. “It is sorely needed.”

Google losing a popular title like Terraria on Stadia could be troublesome after the company shut down its internal developer studio to focus on bringing third-party games to the platform. 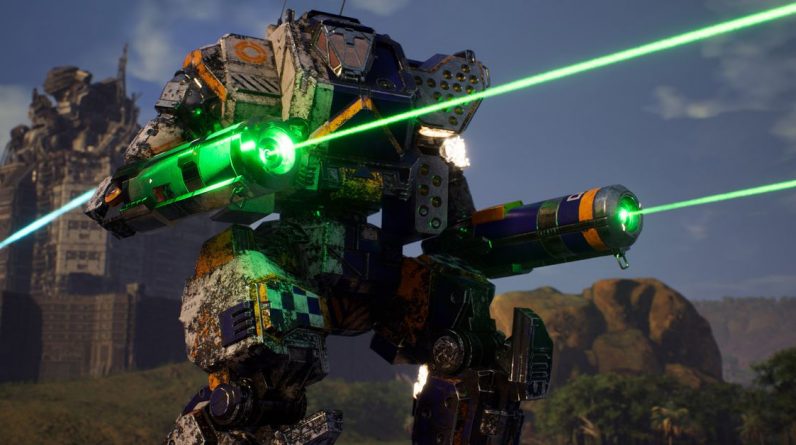