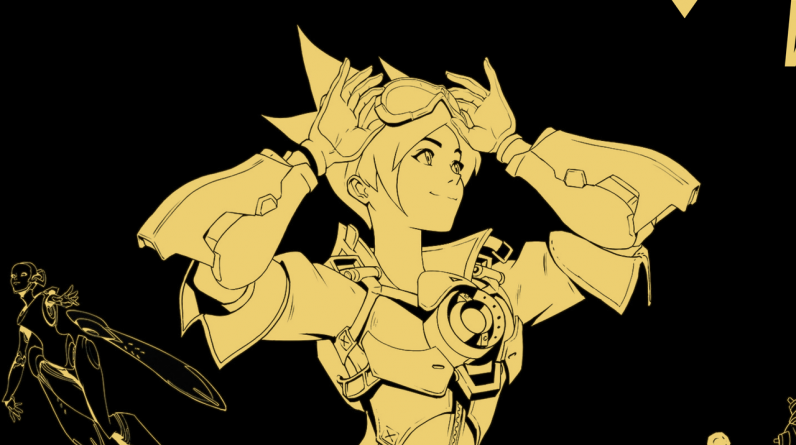 Dark Horse is revisiting the world of Overwatch with another in-depth art book. But in addition to the previously announced Art of Overwatch Vol. 2, Dark Horse will also be publishing a Deluxe Edition version with all the bells and whistles collectors have come to expect.IGN can exclusively reveal the first details for The Art of Overwatch Vol. 2: Deluxe Edition. First off, check out the slideshow gallery below to see the exclusive new cover variant, slipcase and other goodies included only with the Deluxe Edition:As you might expect, The Art of Overwatch Vol. 2 is designed as a companion to the first book. This volume covers all the new additions to the game from 2017 to the present, focusing on newer characters like Doomfist and Echo and the more recent modes, levels, skins and cinematics added to the game. The book is written by Blizzard senior writer Matt Burns and features plenty of developer commentary and other behind-the-scenes details on the evolution of Overwatch. Blizzard is even teasing some material focused on the upcoming Overwatch 2.

As for the Deluxe Edition, in addition to the unique gold foil cover, that version comes packaged inside an exclusive slipcase and includes three lithograph art prints.

Have you played Overwatch?

This isn’t the only new Overwatch book to look for this fall. Dark Horse is also releasing a hardcover of Overwatch: Tracer – London Calling in September, collecting all five chapters of the previously digital-only series.These books should help fill the void until Overwatch 2 finally arrives on PC and consoles. Game director Jeff Kaplan gave a big update on the sequel during Blizzcon, but we also got confirmation neither Overwatch 2 nor Diablo 4 will be released in 2021. For now, here are 55 new things we learned about Overwatch 2.