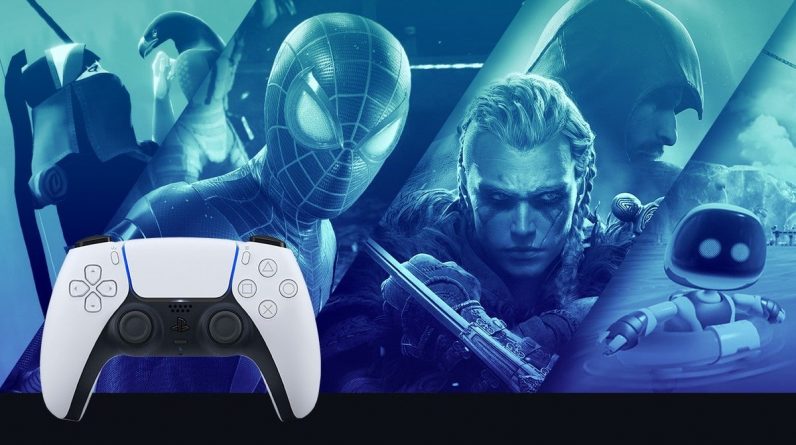 The PS5 may have just started its life as a game console, but that doesn’t mean there aren’t a ton of great experiences already available for early adopters of the platform.Between several exclusive launch titles, third-party next-gen games, and Sony’s new commitment to backward-compatible gaming, there’s a lot to choose from – here are our picks for the ten best games you can dig into on your Playstation 5 right now.