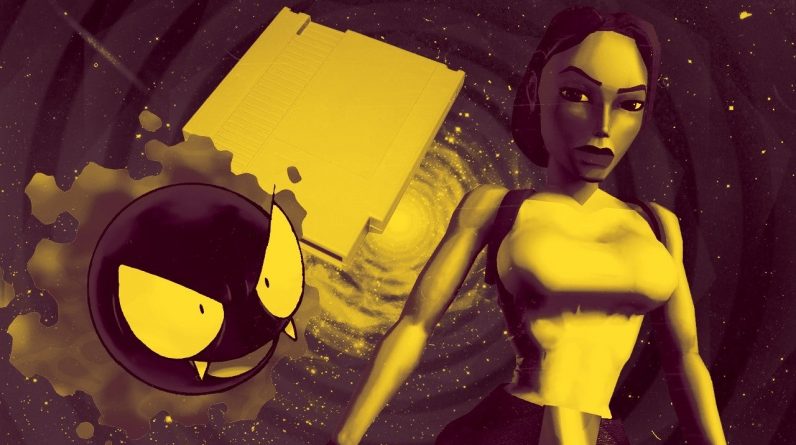 Urban legends have a way of attaching themselves to random parts of everyday life and granting them an unshakable mythos. Bathroom mirrors have Bloody Mary; the sewers of New York have their gators and cannibal humanoids, and there is all manner of creepy, funny, and bizarre legends attached to video games.Here you’ll find our picks for the 10 weirdest, wildest, and coolest video game urban legends of all time. You can watch the video above, click through the gallery below, or scroll down for the full list!