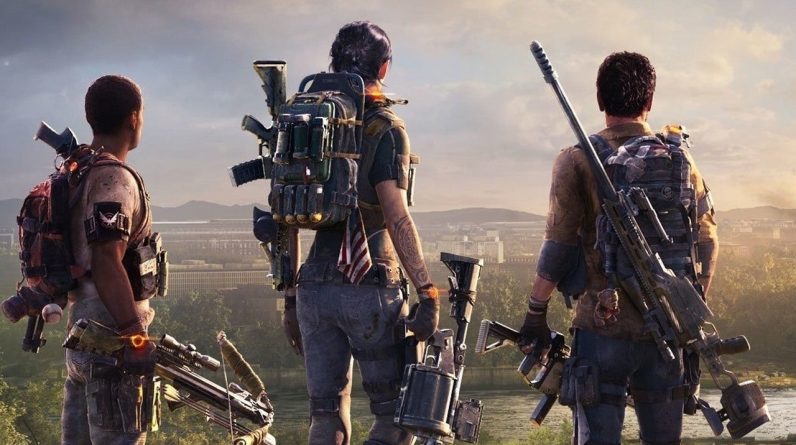 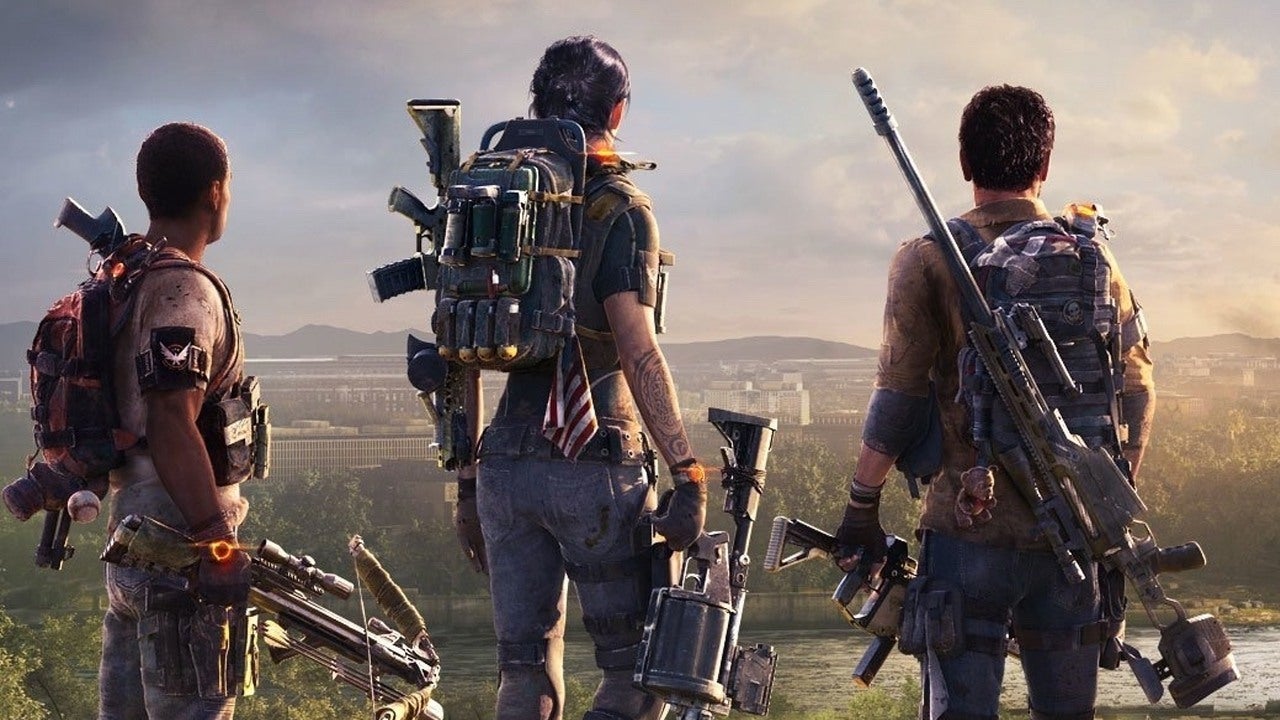 The Divison 2 will receive an update next week, bringing 4K resolution and 60 frames per second support for next-gen consoles.The news was revealed in a tweet from user JohanLnh, a Ubisoft Community Developer for The Division 2.

Johan was replying to a fan asking about the potential of a forthcoming ‘State of the Game’, which is where The Division 2’s developers take part in a livestream to provide fans with updates about the game.

“No State of the Game tomorrow,” the tweet reads. “TU12.1 releases on Feb 2nd with the Resident Evil Apparel Event, a rebalance of the Optimization Station cost as well as 4K 60 FPS support for next-gen consoles.”So while there won’t be a State of the Game this week, there is a title update coming to The Division 2 on February 2, which will bring support for 4K resolution and 60 FPS on next-gen consoles, the PlayStation 5 and Xbox Series X and S.

The update will also bring with it some special Resident Evil apparel items, including weapon skins, arm patches and outfits. This is part of a collaborative promotion that will run from February 2 to February 15.

Have you played Tom Clancy’s The Division 2?