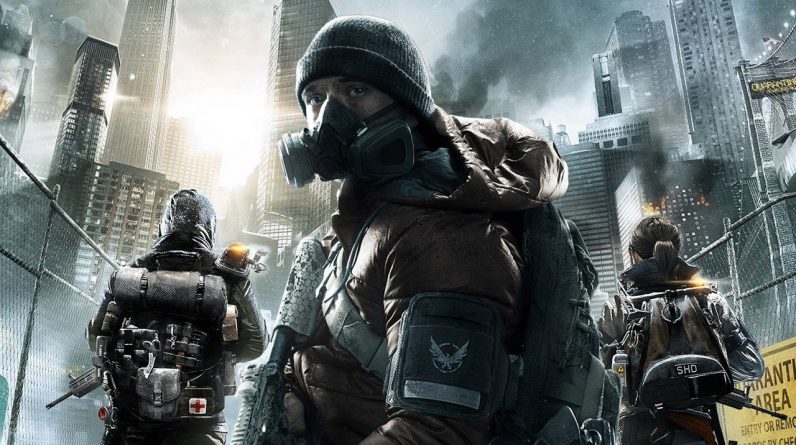 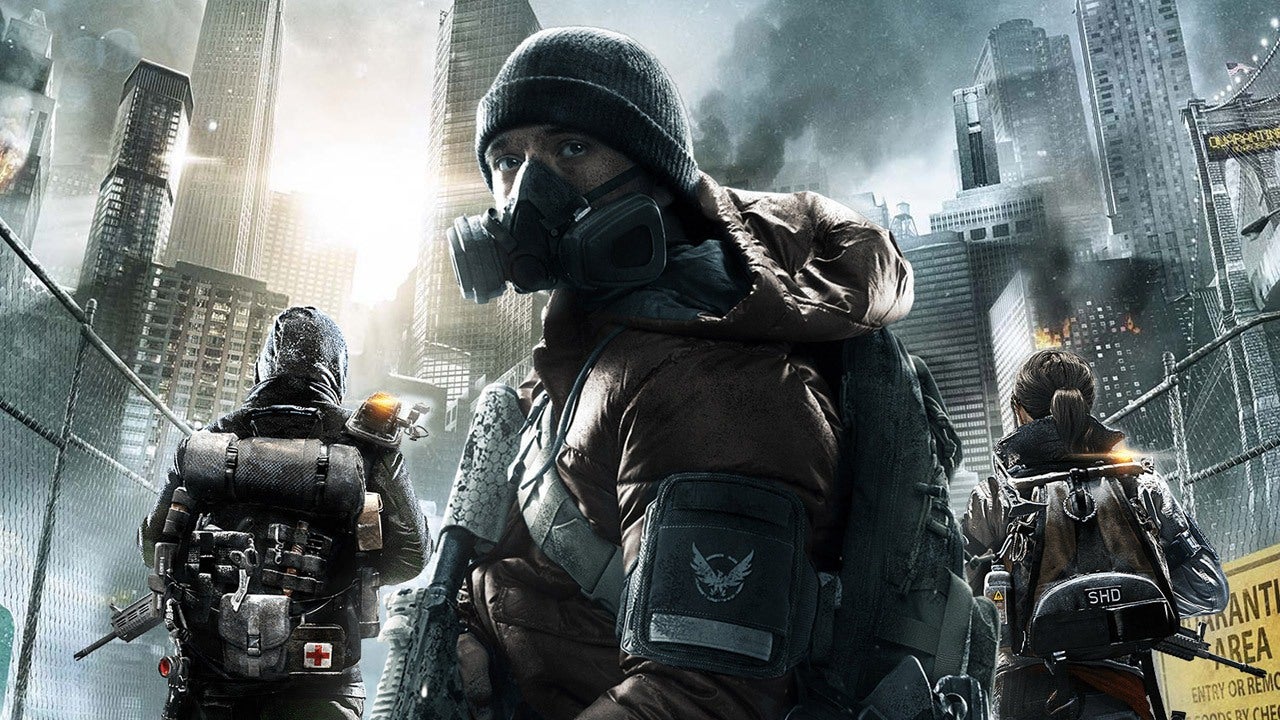 A PVE endgame mode set in a 100-floor skyscraper is coming to The Division 2 in a future update.’The Summit’ will arrive as part of The Division 2’s Title Update 11 and was revealed during a State of the Game live stream, which is available to watch on Ubisoft’s YouTube channel.

The Summit is a PVE mode focused on adding replayability to the endgame by offering environments that change between floors, alternating factions and new objectives, ensuring each trip through the building is different.Players are tasked with clearing all 100 floors of the occupied skyscraper, with rally points and tricky boss battles appearing on every 10th floor to gate progress. If you beat the boss on level 10, you can start from level 11 instead of going back to the start.

The Summit is free for players who own the Warlords of New York expansion, and the mode will hit The Division 2’s PC test servers very soon. A cross-platform release date for the new game mode has yet to be pinned down by Ubisoft.

We reviewed The Division 2 in March 2019, scoring it an 8.5 due in part to its “great gunplay.” You can read our full thoughts here.