Home Gaming News The Last of Us Day Announcements Include TLoU Board Game, Last of Us 2 Vinyl Soundtrack, and More 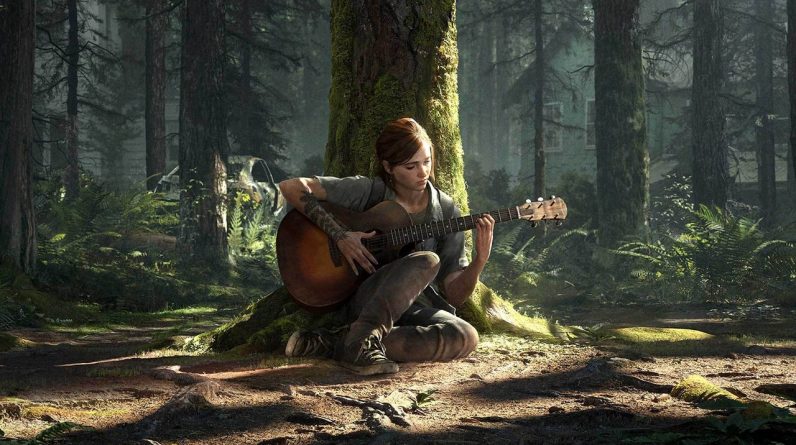 Naughty Dog has announced its plans for The Last of Us Day and it includes a TLoU board game, a vinyl soundtrack, and more.The Last of Us Day is what Naughty Dog is now calling what used to be known as Outbreak Day as the studio recently announced its plans to change the Last of Us Day’s name from the latter to the former. It did this in light of COVID-19 and “the events of the last year and the challenges we all continue to face.” The first ever The Last of Us Day will take place on Sept. 26, and Naughty Dog’s preview includes a number of announcements for upcoming merch, free PS4 themes, and more.That preview includes the announcement of a TLoU board game from CMON, who also created Bloodborne: The Board Game and God of War: The Card Game. Naughty Dog said the board game is already in development and that it and CMON “couldn’t be more excited to be bringing the characters and world of The Last of Us to a tabletop format.”

“The Last of Us: The Board Game will be the first-ever board game set in the world of Naughty Dog’s critically acclaimed and best-selling video game series, The Last of Us,” CMON said in its announcement of the tabletop game. “As long-time fans of the series, we recognize the special place these games hold in the hearts and minds of its many fans.”“The heart-stopping suspense of suddenly hearing an unseen clicker behind you; the intensity of a firefight as you desperately try to tell friend from foe; the heartbreak of being double crossed and seeing all your plans fall apart; the exhilaration of finding a safe place to rest and surviving just one more day even though all the odds were against you. The Last of Us is a series that provides a deep, emotional experience combined with endless thrills and excitement.”

Tomorrow’s celebrations also bring a special 2xLP vinyl release of the TLoU 2’s original soundtrack and it’s coming by way of Mondo. This vinyl pressing will include illustrations by Tula Lotay, who has also created two new The Last of Us 2-inspired posters. The vinyl and the posters will be available for preorder starting tomorrow at 9 a.m. PT on MondoShop.com.

Naughty Dog also announced a new PlayStation 4 theme available to download for free starting today featuring the beach from the game. If you’ve played the game, you know which beach. You can check out what the theme looks like below.

There’s also a new 16-inch Ellie (from TLoU 2) statue available for preorder today from Gaming Heads as well as a 1/9 scale figure of Ellie (from TLoU) and a 1/9 scale figure of Joel (from TLoU) set from Mamegyorai available for preorder now. If that’s not enough Last of Us Day goodness for you, Naughty Dog announced a TLoU 2 photo mode contest — you can check out the details about that here — and the studio released an official Abby cosplay guide.

The studio’s preview of tomorrow’s celebration ended with a tease of “a few other things up (Naughty Dog’s) sleeves for tomorrow’s The Last of Us Day festivities” so be sure to keep an eye out for additional announcements.

For more on the recently released sequel, be sure to check out our The Last of Us Part 2 review, and our interview with Neil Druckmann and Halley Gross of Naughty Dog about the making of the sequel.