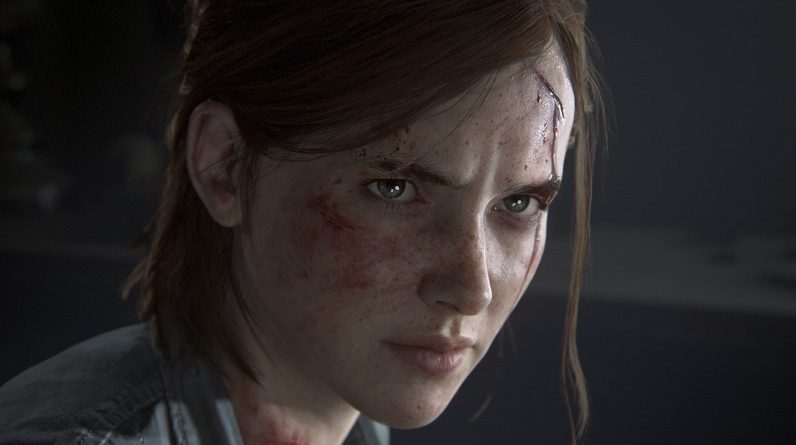 The Last of Us Part 2 sees Ellie facing off against new human threats as she ventures into Seattle, Washington, but of course the world of Naughty Dog’s post-pandemic series is home to plenty of infected enemies as well. And while the familiar forms these foes take return in the sequel, they’ve changed in some notable ways, as new types have also begun to appear.While you can check out IGN’s The Last of Us Part 2 final preview for a breakdown of how the new and improved combat can play out, Part 2 Director Neil Druckmann spoke to IGN about how the development team approached the return of the Clickers, Bloaters, Stalkers, and the new Shamblers.

“Like everything we do in The Last of Us, it has to feel grounded and believable in the world we built in the first game. With this game specifically, we wanted to find ways to add greater mechanical depth than any previous Naughty Dog game,” Druckmann said. When it came to adding a new type of infected enemy, the Shambler, Druckmann noted that it has to “have a lineage, it has to have the same physiology that we established in the first game,” to feel believable as something new in this world.Shamblers have the ability to hurl noxious gas bombs at the player, which explode into a damaging, sight-obscuring cloud of smoke, and the foe does the same thing itself when defeated. Druckmann said this enemy idea played to the team’s combat ambitions for the sequel.

“One [reason for the Shambler] is it gets you to move, and the corrosive damage is [useful] when we don’t want you to just stand still, we want the fights to feel dynamic,” he said. “And, two, like any good horror [enemy], it limits your senses, it blocks your vision. So while the mechanic on its own might seem simple on paper, it’s when you start combining it with all the other infected that can be coupled with the Shambler, it becomes really interesting. You have this situation where it bursts and you have this cloud you’re trying to run away from and you don’t quite see where the Shambler is. Now you have a Runner running through that cloud emerging from it; now the Runners become more dangerous.”

And, given that time has passed between the original and the sequel, and that Naughty Dog has also spent time improving Ellie’s suite of moves, with new abilities like jumping and dodging, the returning infected types needed to be altered to present new challenges as well.

“Because we introduced dodge and now you can dodge Clickers in a way you couldn’t in the first game, now with Clickers, we have to find ways to make them more dangerous. Because when they charge at you, with Joel, he’d die; Ellie can dodge out of the way. So now Clickers are faster and more nimble as well to compensate for all the new mechanics that Ellie has,” he said. “Likewise because of the tech of the PS4, we can have more infected onscreen. There are scenarios where you could have a whole hoard of Runners chasing you and, when the number is larger, Runners become more dangerous.”

Perhaps one of the scariest foes Ellie will face is the Stalker infected type, which returns from the original game but marks a chance for Naughty Dog to more deeply explore this type of enemy.

“With the first game we introduced the Stalkers, [but] we didn’t really get a chance to develop them and develop different setups with them,” Druckmann explained. “We can really play to the horror of the infected and instead of just charging at you, they will actually run away from you and hide, and look for opportunities to surprise and lunge at you. Then they’ll attack as a pack, which creates a different kind of tension. You know they’re around, they’re actually more quiet, so listen mode doesn’t always reveal where they are.”For more on The Last of Us Part 2’s combat, find out what Druckmann told us last year about how enemy dogs lead to tough choices in The Last of Us Part 2, learn about some of the incredible tiny details Naughty Dog is filling the sequel with, and find out when you can read IGN’s The Last of Us Part 2 review.