Home Gaming News The Last of Us Part 2 Director on New Factions, Bringing Seattle to Life 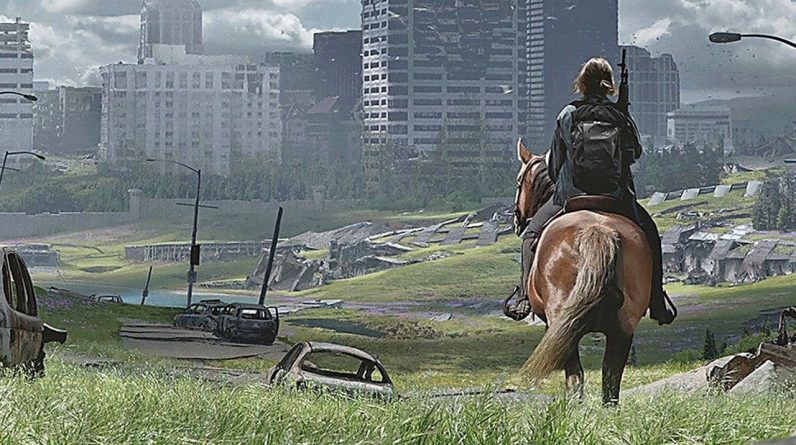 The Last of Us Part 2 is Naughty Dog’s biggest game yet, and while that doesn’t mean the sequel is going open world, it does mean Naughty Dog is aiming to create an expansive, varied new series of environments for players to explore and survive.Speaking to IGN ahead of The Last of Us Part 2’s final preview embargo, Director Neil Druckmann explained both the development team’s approach to creating Seattle, and how the introduction of new enemy factions added more variety to both story and gameplay.“One of the reasons we picked Seattle is because of how many diverse locations it has. We knew we’re going to spend a lot of time in the city and, like a good Naughty Dog game, we need to switch things up as far as art styles and locations go,” Druckmann said, noting the variety of city, residential, and environmental areas in the Pacific Northwest.

“So the team studied a lot of the architecture of the city, the foliage that grows in that part of the country. They scanned different materials so we can make them authentic.”

These decisions of course, are in concert with ensuring the level designers can create interesting exploration and combat spaces for players — as Druckmann said, they do a bit of “location scouting.”

“And then the level designers what they would do is also study that architecture as well,” he said. “What are interesting locations for exploration or for our new physics system to get different kinds of puzzles.“For combat, this has been an ongoing principle, [we want] to combine the familiar with the unfamiliar,” Druckmann continued, noting that residential areas, now overgrown with vegetation in this post-pandemic world, can offer something unexpected.

Druckmann also pointed to how the use of Seattle’s sewers and other similarly “creepy, dank areas” allowed the team to play up the sequel’s horror elements.

Seattle is also home to the Washington Liberation Front and the Seraphites, two groups Ellie will contend with that offer new combat challenges playing to the strengths of the environmental design.

“You have the WLF, this secular militaristic faction and then the Seraphites, this religious group that has rejected technology of the old world and they built everything from the ground up,” Druckmann said.

“Those two groups and their conflicts speaks to the cycle of violence, but mechanically how we wanted to separate them, the WLF has accrued all this military equipment. So they use more machine guns and they have vehicles in certain setups,” he continued.

“But the Searphites, what makes them creepy and scary to go up against is they’re very stealthy and quiet … and they’ll sneak up on you and use the vegetation the way that Ellie does and the WLF doesn’t.”