Home Gaming News The Last of Us Part 2, Ghost of Tsushima Get New Summer Release Dates 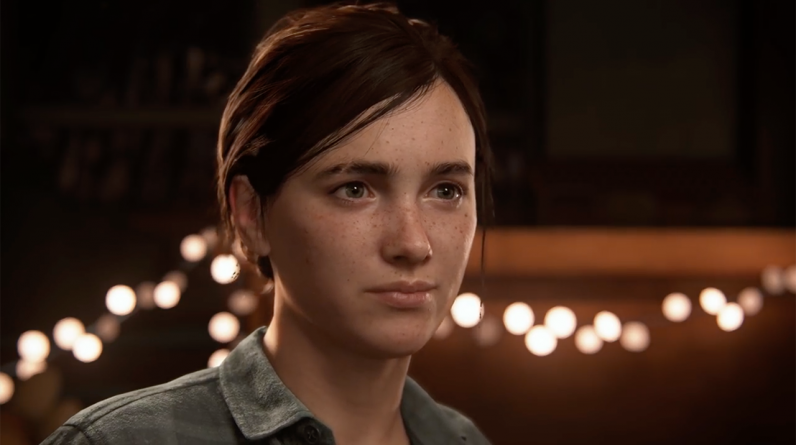 After being delayed indefinitely, The Last of Us Part II will be released on June 19, with Ghost of Tsushima pushed back to July 17.Announcing the news on the PlayStation blog, Sony Interactive Entertainment Head of Worldwide Studios Hermen Hulst said he wants to “personally congratulate and thank both the teams at Naughty Dog and Sucker Punch Productions on their achievements, as we know it’s not an easy feat to reach the finish line under these circumstances.Both teams have worked hard to deliver world-class experiences, and we can’t wait to see what you think of them when they release in just a few short months.”Ghost of Tsushima, the samurai open world game by Infamous creator Sucker Punch, was originally scheduled for June 26, but has clearly been pushed back to allow The Last of Us Part 2 some breathing room. Hulst puts the delays down to “some disruptions to our working styles” caused by the ongoing COVID-19 pandemic.

The Last of Us 2 was recently delayed from its May 29 release date, and Sony began issuing automatic refunds because of the indefinite nature of that delay. Director Neil Druckmann explained that this was because the COVID-19 crisis had meant a supply of physical copies couldn’t be guaranteed, which would have been unfair to those in regions with less digital infrastructure in place.With story spoilers now seemingly in the wild, the slightly shorter-than-expected wait will be welcome news. To fill that wait, perhaps you could read our hands-on with The Last of Us’ long-awaited sequel, and our discussions with Druckmann about Joel’s role in The Last of Us Part 2, why The Last of Us Part 2 isn’t an open world game, and how dogs affect stealth and combat in The Last of Us sequel.

The delay means that Ghost of Tsushima will likely still be the last major Sony exclusive for PS4, ahead of the release of PS5 in Q4 this year.