Home Gaming News The Last of Us Part 2 Leakers Not Affiliated With Sony, Naughty Dog 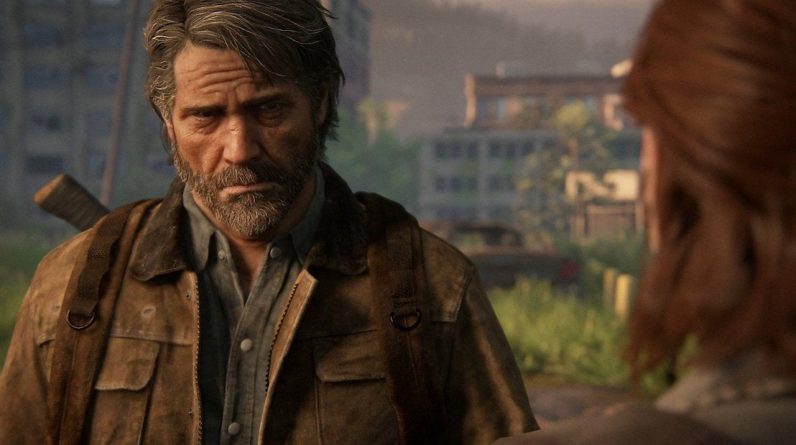 Sony has confirmed that the company has identified those who leaked large parts of The Last of Us Part 2 online, as well as that these persons were not members involved with Sony Interactive Entertainment nor Naughty Dog.In a statement first reported by GamesIndustry.Biz and confirmed by IGN, Sony offered an update on its search for the leakers.

“SIE has identified the primary individuals responsible for the unauthorized release of TLOU2 assets. They are not affiliated with Naughty Dog or SIE. We are unable to comment further because the information is subject to an on-going investigation. We’re looking forward to when The Last of Us Part II will be in your hands and can’t wait for you to enjoy the full experience on June 19.”

The Last of Us Part 2 creative director Neil Druckmann also commented on the leaks following the original publication of Sony’s statement, saying “Glad this got cleared up, but there are a lot of other false rumors out there. Looking forward to discussing all of this once the game is out.”