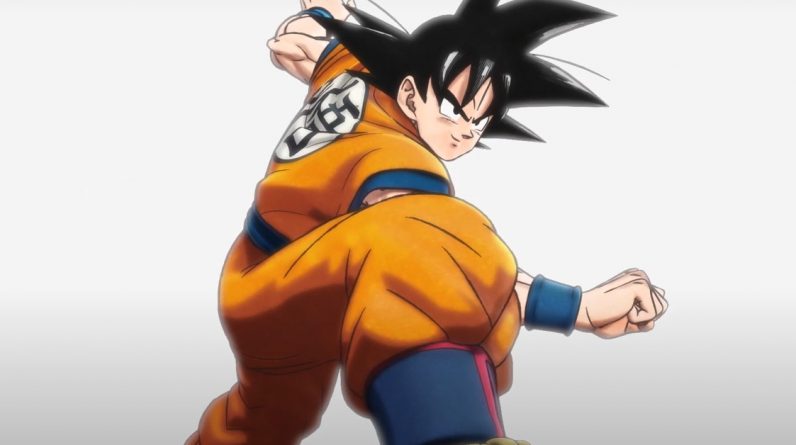 This movie was first teased during Goku Day earlier this year, but it wasn’t given a title or a plot during that event. This will be the first movie in the series since 2019’s wildly popular Dragon Ball Super Broly, which covered the return of the Legendary Super Saiyan and his latest battle with Goku and Vegeta. The movie was met with critical and commercial acclaim, making $115 million at the global box office.

While Dragon Ball Super movies are still being made, the status of the anime series is a little less clear. Technically the series ended in 2018, despite the fact that the manga continues to be published, but there are neither plans to continue the anime or to cancel it entirely leaving both possibilities on the table.

The movie is set to be released in 2022, but the official release date will depend on your region.