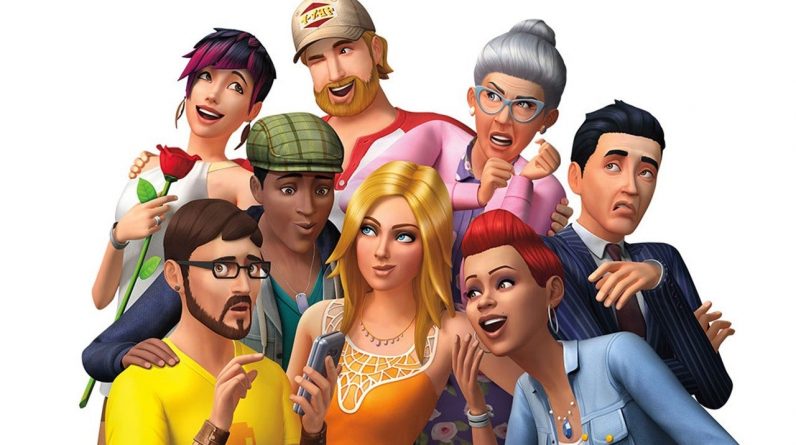 Electronic Arts has announced The Sims Spark’d, a new reality competition show that will have players participating in both skills and elimination challenges in The Sims 4

to build the “most unique characters, worlds and stories.”The Sims Spark’d will be a four-part series that airs weekly and will begin on Friday, July 17 at 8pm PT/11pm ET. It is produced in partnership with Turner Sports’ esports and gaming entertainment brand ELEAGUE and Buzzfeed Multiplayer.

This new competition will have 12 contestants competing for $100,000 and each player will have to impress a panel of celebrity judges that includes BuzzFeed Multiplayer YouTube personality Kelsey Impicciche, singer-songwriter Tayla Parx, and Maxis game developer Dave Miotke. Former American Idol finalist Rayvon Owen will be the host of the show.The contestants will remain a mystery until the permiere, but they include “familiar online personalities who each specialize in their own element of The Sims gameplay.”

Those at home will be able to do more than simply watch, as Maxis will be putting out a series of in-game challenges in The Sims 4 called the Spark’d Challenge Program that will also begin Friday, July 17. Furthermore, those who stand out and become a top creator can win a chance to be considered for a future season of The Sims Spark’d.

If players are interested in catching up on The Sims 4 before this new show, EA announced at EA Play Live 2020 that The Sims 4 base game and all packs are now available on Steam.