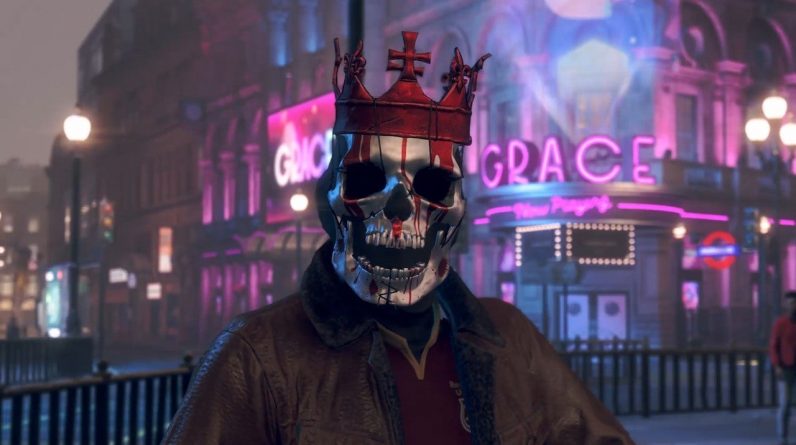 A game all about hacking – Watch Dogs: Legion – has seen its source code seemingly hacked in a real-world event that assuredly makes it one of the more ironic stories of 2020.As reported by ZDNet, a ransomware gang by the name of Egregor, in October 2020, claimed to have obtained access to the internal networks of both Ubisoft and Crytek and stole data.

Crytek appeared to have been hit even harder, as documents from the company’s game development division have allegedly been obtained and contain “resources and information about the development process of games like Arena of Fate and Warface, but also Crytek’s old Gface social gaming network.”

It is yet unclear how Egregor gained access to these networks, but groups like this tend to steal data, encrypt it, and then hold it ransom and force these companies to pay a exorbitant fee to prevent them from leaking the files.