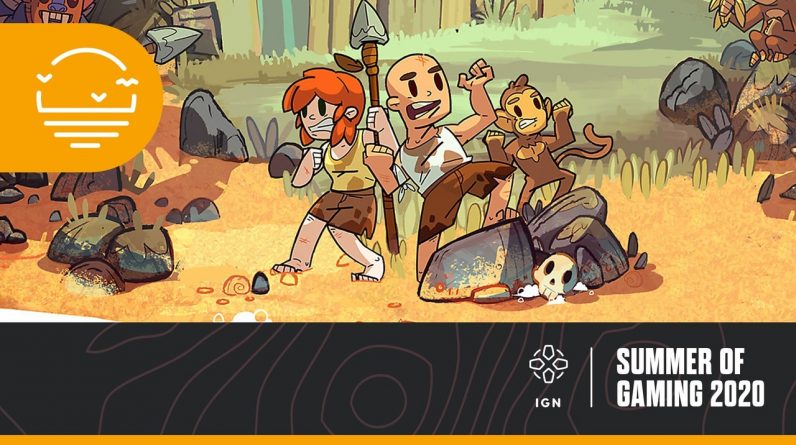 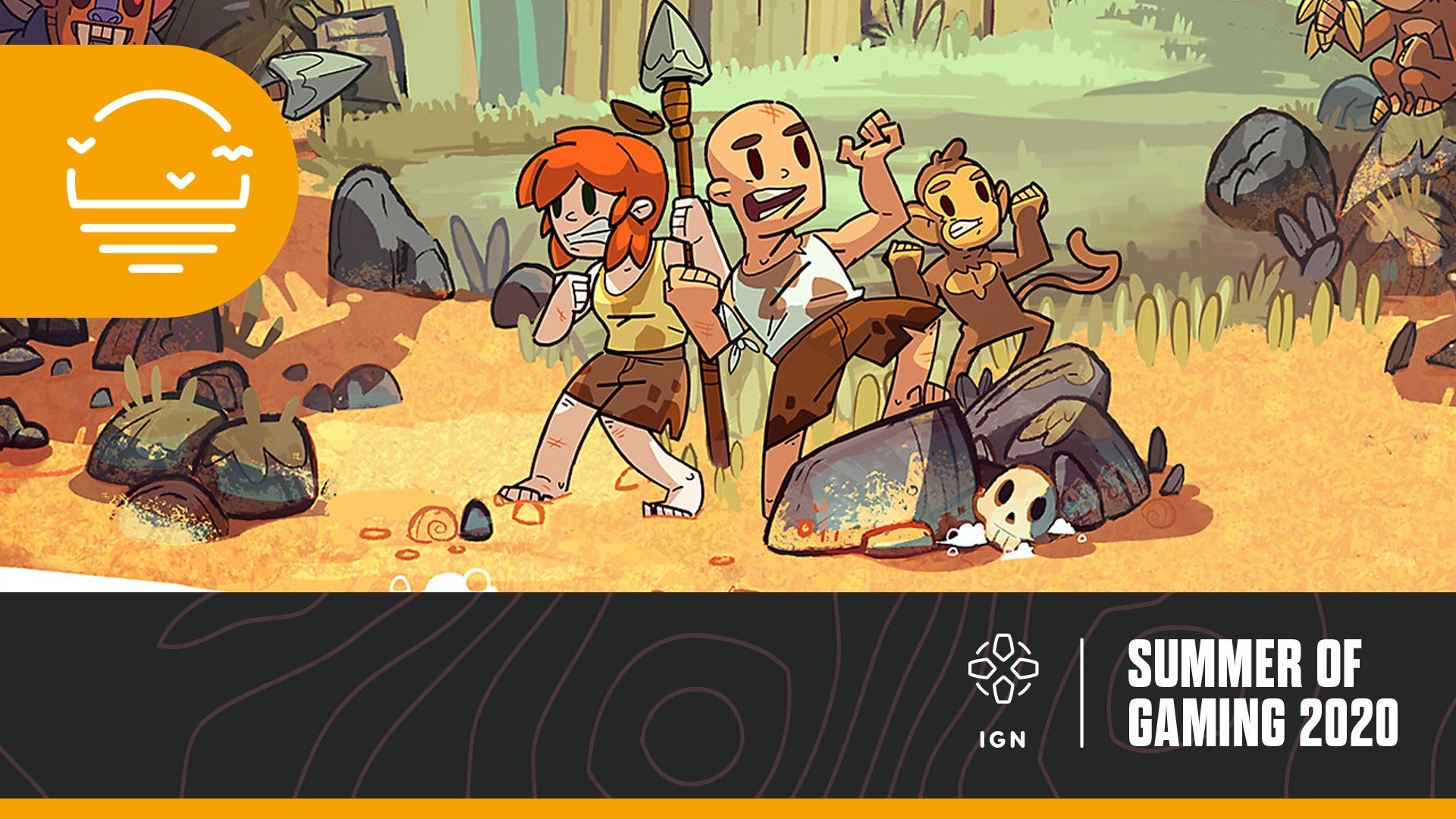 IGN is happy to reveal that The Survivalists – the desert island survival game set in the universe of The Escapists – has launched a limited-time beta on Steam.Announced as part of today’s IGN Expo, the beta allows for online co-op for groups of four, who can explore, loot, craft and build together, while surviving the dangers of their island home. Also, you get to hang out with a ton of monkeys.

Check out a beta reveal trailer below:The co-op survival sandbox game is due for release on Nintendo Switch, PC, PlayStation 4, and Xbox One this year.