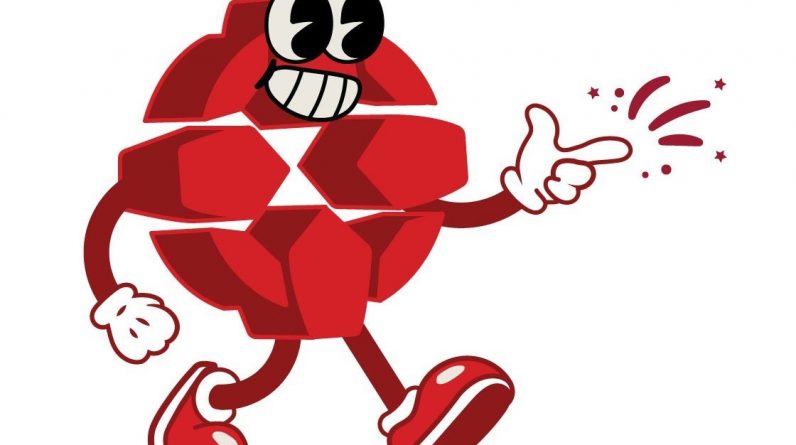 Learn the Tale of Gosaku

Find the musician who sits with a crowd on the outskirts of Akashima Village, and sit down to listen to his tale. You’ll learn the tale of a farmer who stole the armor of a samurai to challenge bandits threatening his home. However, upon his death, several farming families were given the keys to unlock the location of Gosaku’s armor.

Obtain the Keys from the Six Farmsteads

In order to unlock the secret of Gosaku’s Armor, you’ll need to liberate six different farmsteads across the Toyotama and Izuhara regions – as several farmsteads in the first region of the game have been attacked since you entered the second act. Each is heavily guarded by an assortment of Mongol forces that you need to clear.

Each farmstead will also include a number of hostages you’ll need to rescue, and attacking head-on may result in them getting killed, so try to pick off enemies silently as much as possible, or lure them away from hostages before striking. If battle commences, look for the shield icon to see who is in danger of being attacked – as you won’t have long before the defenseless target is killed.

Remember that until enemies actually spot you, they won’t make a move to attack a hostage, as they’ll be more preoccupied with finding your location first. Use this to your advantage to separate and eliminate them. If you do get into a situation where enemies begin to surround a hostage, use smoke or sticky bombs to disorient and confuse them until they can be brought down.

The list of farms to liberate includes the following six places (two in Toyotama where the quest begins, and four back in Izuhara):

While the battles will play out similarly for each farm, expect more difficult forces in Toyotama, as lower level enemies will still populate Izuhara – like bandits – that you should have little trouble dropping in a few hits.

Find the Hill in Akashima

Once all six keys have been collected by the grateful farmers, return to the Akashima prefecture of the Toyotama region. Look for the large rocky peak to the east of Fort Ito in the Old Togo Rice Fields. Along the northern side are a series of stone steps leading to a sealed door.

As you near the rock, a huge company of Mongol soldiers will ambush you, including a Leader, Brutes, and other enemies. Try to force a standoff with the leader or heavy hitters first if possible, and then use sticky bombs to disorient the melee attackers while you run down the archers, before finishing off the rest.

Use the keys to unlock the stone door, and enter the small open area within. Look up above the rocks here to find a spot you can climb with your hook, and then continue to shuffle up rocks towards the peak of the hill.

Look for a path with more hook markers on branches to swing around and up the hill. If you get lost, just keep following the string of candles until you reach the altar where the chest holding the armor rests.

You’ll be awarded with the special upgradeable gear – Gosaku’s Armor, as well as the headgear – Gosaku’s Headband that can be worn in tandem. Similar to the Samurai Clan Armor, Gosaku’s Armor is incredibly sturdy, and and provides a great deal of health – but also increases the rate at which you can stagger enemies, and will also grant health for killing enemies while they are staggered.