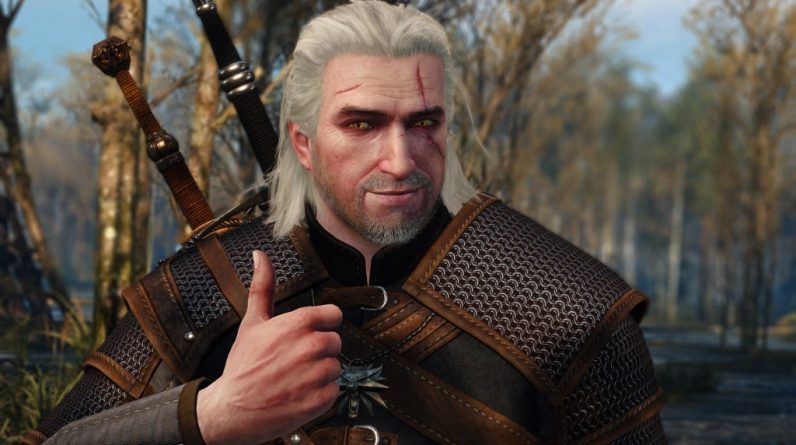 A “visually and technically enhanced” next-gen version of The Witcher 3 is coming to PC, PS5 and Xbox Series X in 2021, and will arrive as a free update for players who own the game on current generation consoles or PC.CD Projekt Red has revealed that it’s working on the next-generation edition of the game, which has been developed “to take advantage of the most powerful gaming hardware.” The Witcher 3: Wild Hunt

Complete Edition will feature ray tracing and faster loading times across the base game and all its expansions on PC, PS5 and Xbox Series X.

The Witcher 3 is coming to the next generation!

A visually and technically enhanced version of the game will be available for purchase for PC and next-gen consoles & as a free update for owners of the game on PC, @Xbox One and @PlayStation 4.

The next-generation edition of the game will be available as a standalone purchase for PC, Xbox Series X and PlayStation 5. However, everyone who has purchased the game in physical or digital format on PC, Xbox One, or PlayStation 4 will see a free update to their game, allowing them to upgrade. According to CD Projekt Red PR lead Radek Grabowski, the update is “dedicated only to upgrading the current-gen version of the game when it is being played on the Xbox Series X and PlayStation 5 hardware.”

A precise release date for this new edition of the game has yet to be announced, but Grabowski has confirmed it will arrive in 2021.

In other Witcher news, CD Projekt Red recently revealed a mobile augmented reality game set in the same universe called The Witcher: Monster Slayer. A 12-inch action figure of Geralt of Rivia is also on the way from McFarlane Toys.