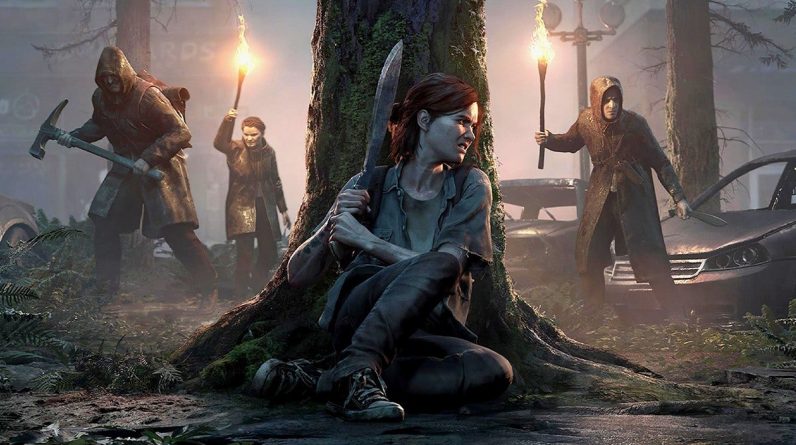 In late 2010, a video surfaced online of the purported ending cinematic from the second chapter of Blizzard’s StarCraft II trilogy, Heart of the Swarm. The clip oscillated between rickety undercooked cutscenes and black-and-white storyboarding, but it was enough to tip off a whole nation of StarCraft disciples to a lore ultimatum that wouldn’t be officially released for another three years. Sam, an artist at Blizzard who worked on Heart of the Swarm and asks to remain anonymous, remembers that day well. There’s nothing grimmer than a development studio office that’s just suffered a major breach of trust.

“We were like, ‘How did this happen?’ We were immediately alarmed. An email goes out from leadership acknowledging the leak. Really, all they could do is tell us, ‘Look, we’re sorry about this,'” remembers Sam. “At that stage, there wasn’t going to be an undertaking to resolve the leak by changing the story. We all had to come to terms that the ending is out, and the damage had been done. You only get to make a first impression once. We were building a whole game to climax with that video.”

The nature of the leak was a simple mistake. As Sam explains, Blizzard partnered with a company called The Third Floor for storyboarding assistance on StarCraft II’s plot breaks. When Wings of Liberty, the trilogy’s first entry, arrived in the summer of 2010, The Third Floor incorrectly assumed that the work they had already completed and delivered for Heart of the Swarm was part of that package. In essence, the company wasn’t aware that Blizzard intended to release StarCraft II in three chunks, which meant that Kerrigan’s liberation was shuffled into an innocent clip reel, and onto the homepages of the international games press.

What was to gain in proliferating that information? Not much. Top-secret documents about a storied video game franchise is undeniably newsworthy, but Heart of the Swarm was eventually in players hands, with that same cinematic proudly intact. The arc of StarCraft as a series did not deviate from the path it was already on; eventually, the game comes out, and the slow march of time ultimately renders every leak obsolete. 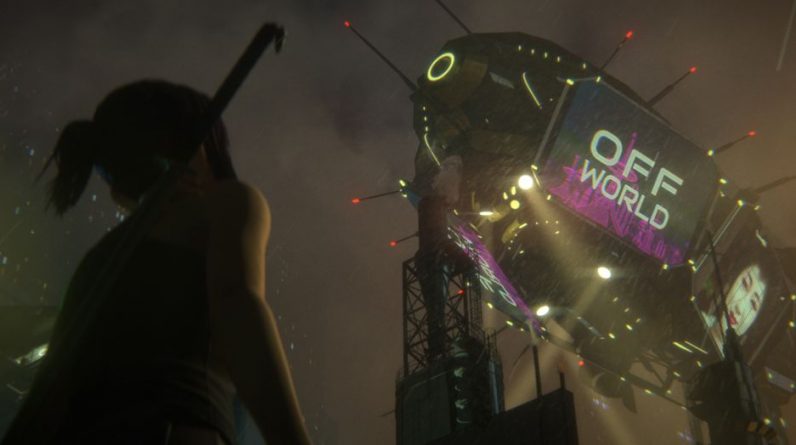