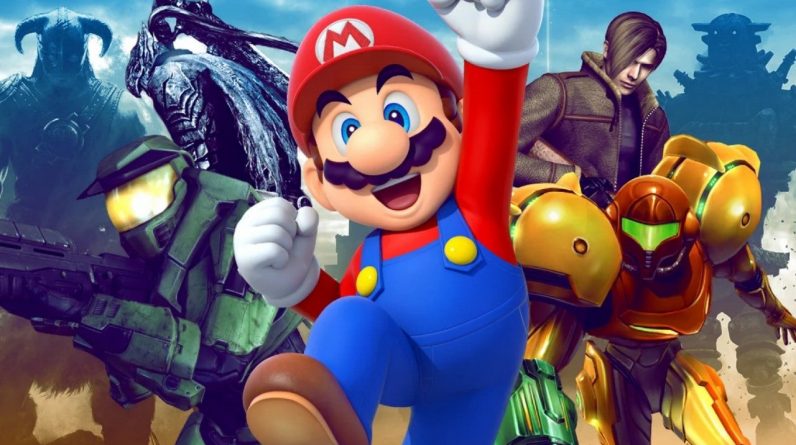 A new report by DFC Intelligence has revealed that, as of mid-2020, there are nearly 3.1 billion global video game consumers.With nearly 8 billion people around the world, this means that about 40% of of our population plays video games of some form. The fastest growing segment of these consumers are those who only play games on their smartphones. This accounts for almost half of all video game consumers.

Of those nearly 3.1 billion players, only about 8% are dedicated console consumers, but this group has the highest per-user spending.

1.5 billion, or 48% of global video game consumers, are PC game consumers. It’s important to note, however, that “this includes some overlap with gamers that also use console systems and mobile devices.” 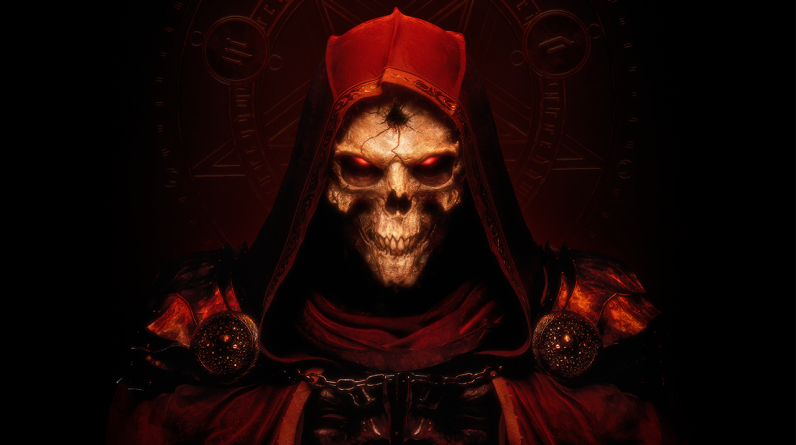