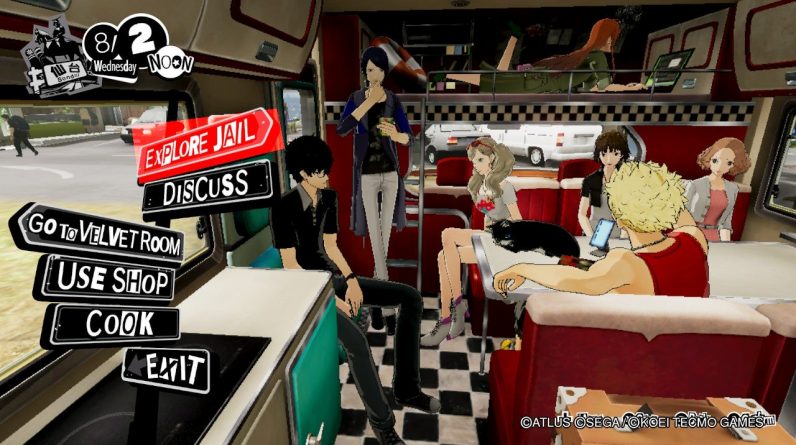 Persona 5 Strikers is an incredibly vast game with a multitude of hidden caveats. Here’s a list of 35 Essential Tips and Tricks to get you started, including strategies and secrets you need to succeed in Persona 5 Strikers, divided into several different sections to guide you through the Persona universe.

Looking for something specific? Click/Tap the links below to jump to:

Whether it’s Persona fusion tips, looting your enemies, tips for where to put your Bond Points, or how to spend your hard-earned money, we have you covered in our detailed Tips and Tricks guide below.

Other Tips and Tricks