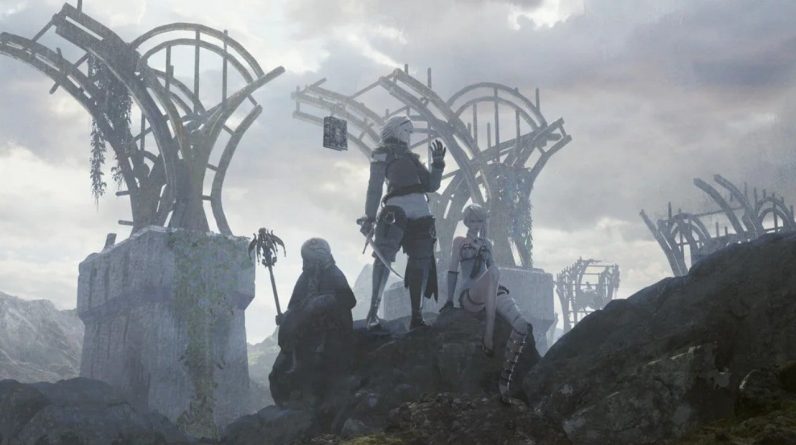 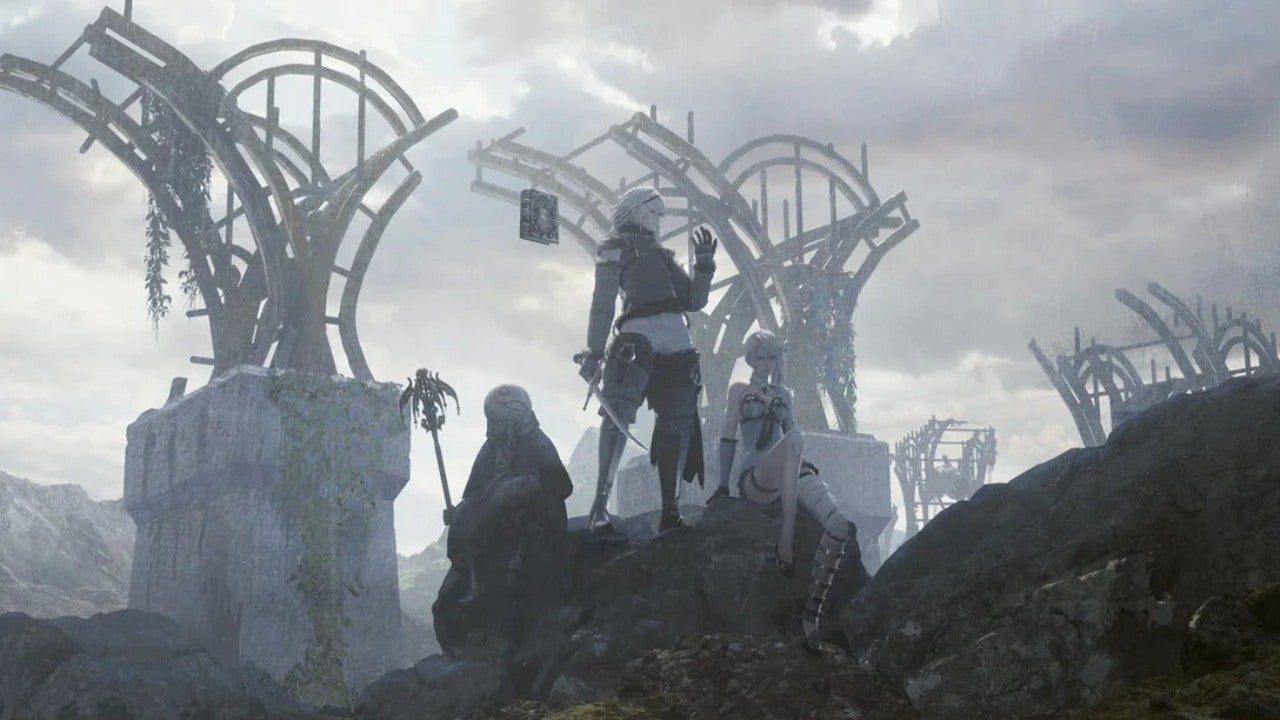 Tokyo Game Show 2020 has officially arrived and, from September 23-27, there will be a ton of incredible announcements, trailers, and gameplay videos from some of the most anticipated upcoming games.

It can be a lot to keep track of, so we’ve gathered the best parts of TGS 2020, and we will be updating this article throughout the weekend!

TGS 2020 also featured a new look at the game’s gameplay, showing off combat and exploration in the game’s updated world.

NieR Re[in]carnation, a 3D and 2D mobile game spin-off title, will be released in Europe and North America. While we weren’t given a date, it was promised that further information will come at a later date via the game’s official English Twitter and Facebook channels.

Microsoft has already reduced the price of the yet-to-be released Xbox Series S by about $28 USD in Japan. No reason was given, but the PS5 and PS5 Digital Edition prices were announced after the Xbox Series X and Xbox Series S prices in Japan, so this could be in response to that.

Microsoft Flight Simulator will get a Japan World Update, and all users will be able to download it for free on September 29, 2020. This update will enhance the game’s coverage of Japan thanks to digital elevation mapping of the entire country.

IGN was proud to exclusively reveal a new trailer for The Medium, which revealed more about the upcoming next-gen horror game’s story, and helps introduce two of its key characters, the mysterious Sadness, and Troy Baker’s antagonist, The Maw.

GigaBash, the B-movie styled 4-player arena brawler in which giant kaiju, monsters, and ranger heroes battle it out for supremacy, revealed a new character and IGN exclusively presented a 17-minute gameplay video showing the game in action.