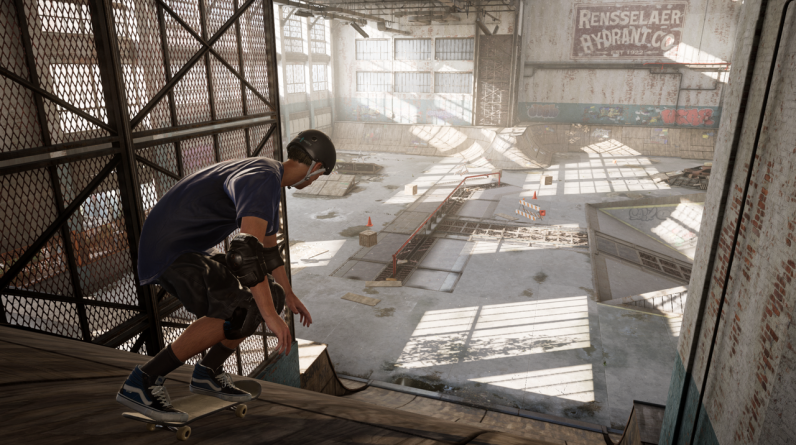 Activision has since confirmed to USgamer that Suicidal Tendencies’ “Cyco Vision” and Anthrax’s “Bring the Noise” are confirmed for Tony Hawk Pro Skater 1 and 2 after previously listing those tracks as missing.

Original story: Activision has announced the full lineup of new songs that will be in the upcoming Tony Hawk’s Pro Skater 1 + 2. This includes 37 songs that range from old-school 90s rap to ska punk.

The developers previously announced that only three songs from the combined original soundtracks of Tony Hawk’s Pro Skater 1 and 2 will be missing from the remake. This was due to licensing issues that may have expired. Those tracks are:

Tonky Hawk’s Pro Skater 1+2 kept iconic tracks like “Superman” by Goldfinger as well as the rest of the original soundtrack lineup. But Activision will also be adding 37 new tracks to the remake as announced via Noisey’s YouTube channel. 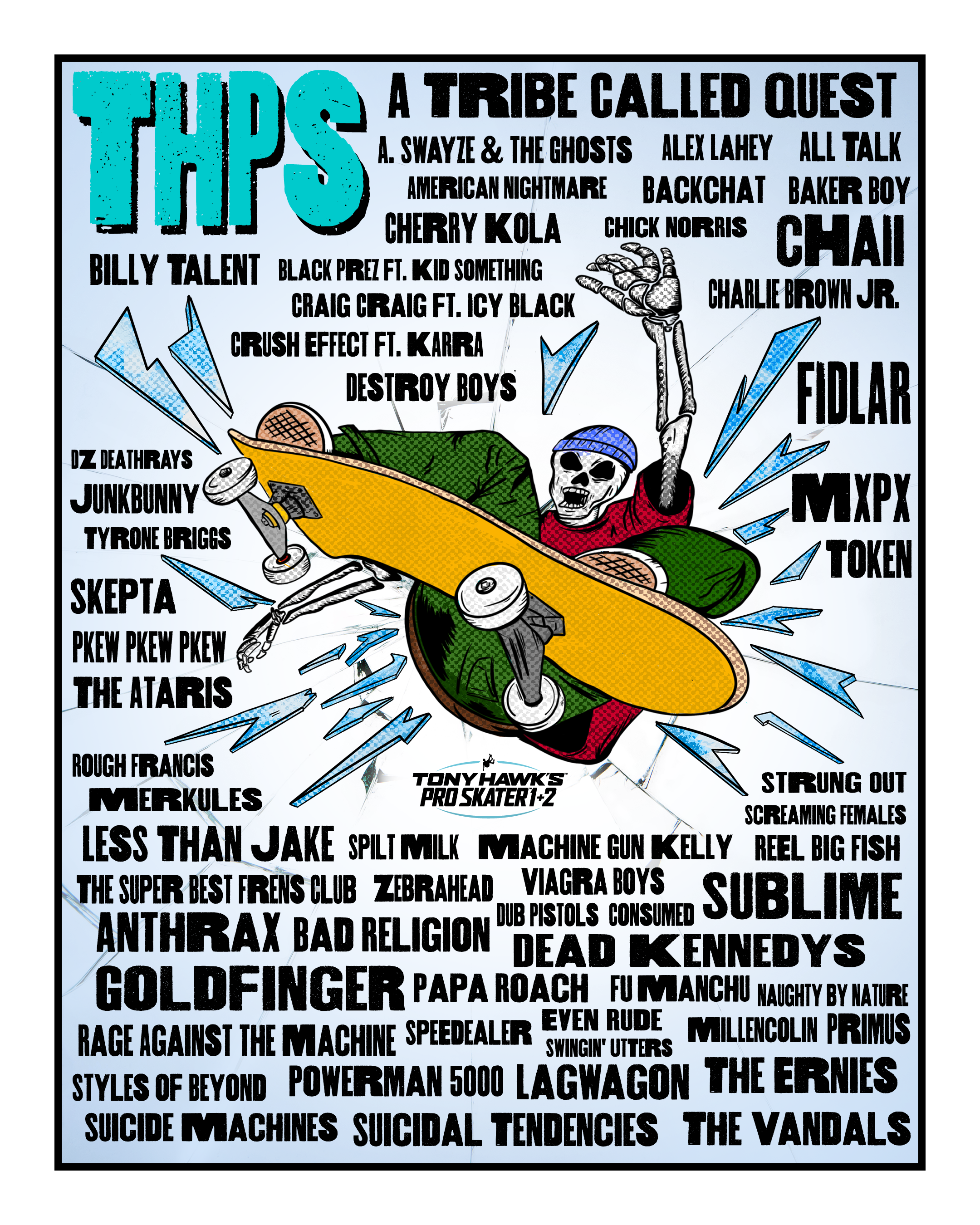 See the full list of new artists being added below: