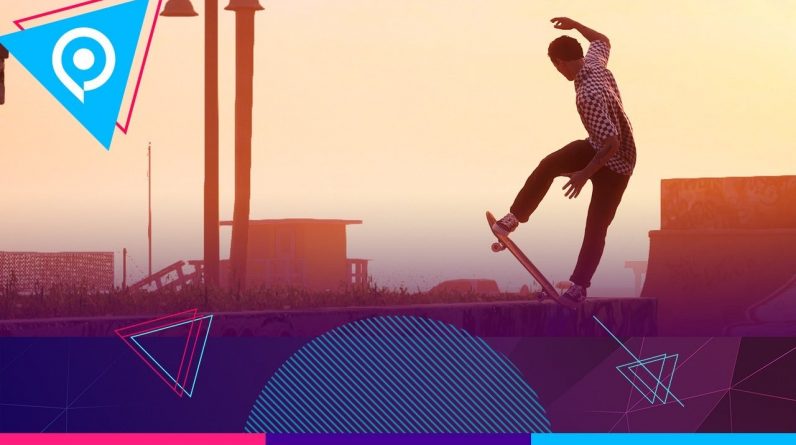 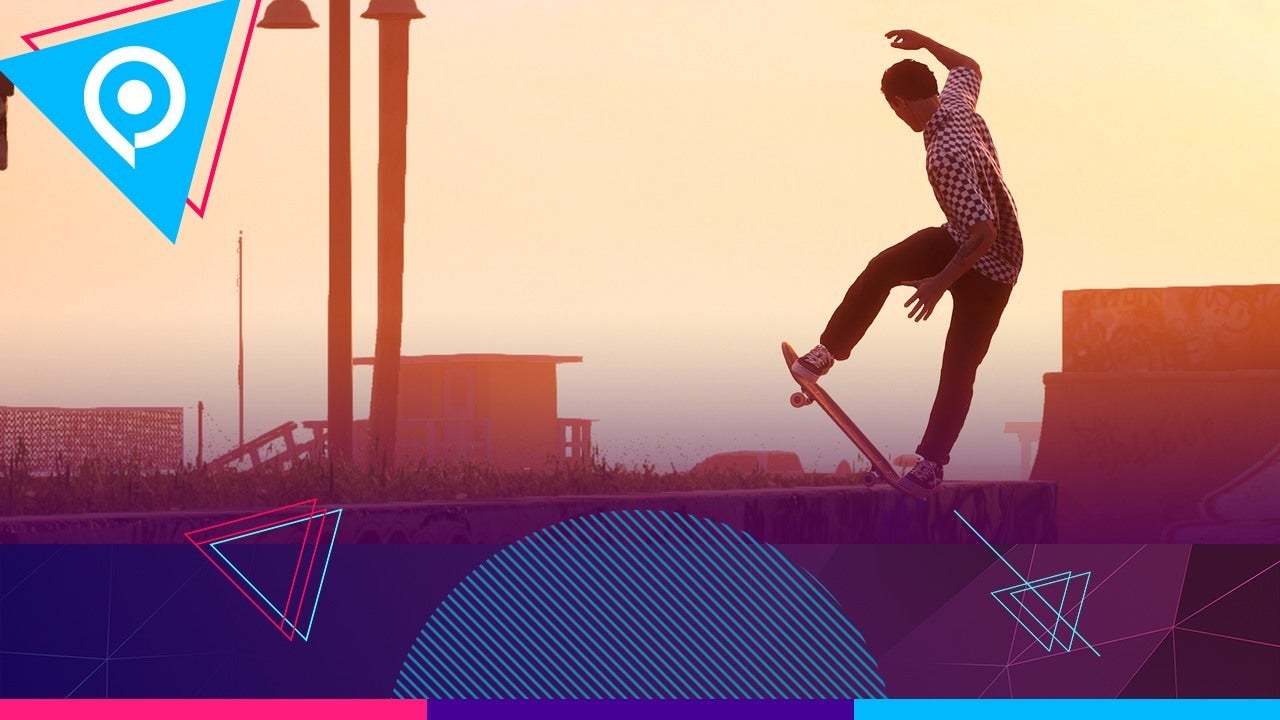 Tony Hawk’s Pro Skater 1 & 2 has shown off new gameplay at Gamescom, and we’ve learned a little about how the game will approach adding secrets, tricks and more to the original games.In an interview with Vicarious Visions’ Andy Gentile on Gamescom Studio, we showed off around 7 minutes of new gameplay (which you can watch below), showing off a variety of skaters going for high score’s on a recreated version of the Downhill Jam level:As for the interview itself, Gentile was careful not to give too much away, but discussed how the remake will include some of the original games’ Secrets, but add its own too – “I think people will be excited with what we’ve done,” said Gentile. Challenges have also been added to, with some skater-specific goals added to offer a larger breadth of challenges.

The game will also include new and renamed tricks alongside the original roster. “There are some special moves, like the double 360 flip, the hospital flip, castor flip underflip, all these kinds of little nuances. I’m not sure many people will notice, but for players like me I’m really excited to see some new variety making its way in.”

As for whether the game could add new features post-launch, Gentile was a little more cagey: “Could they? Yes. Will they? Maybe.”

We’ll find out much more when the game arrives on Xbox One, PS4 and PC on September 4.

There’s much, much more to come from gamescom 2020 on IGN – check out our full gamescom schedule to find out what else is on the way and our roundup of gamescom 2020 highlights.