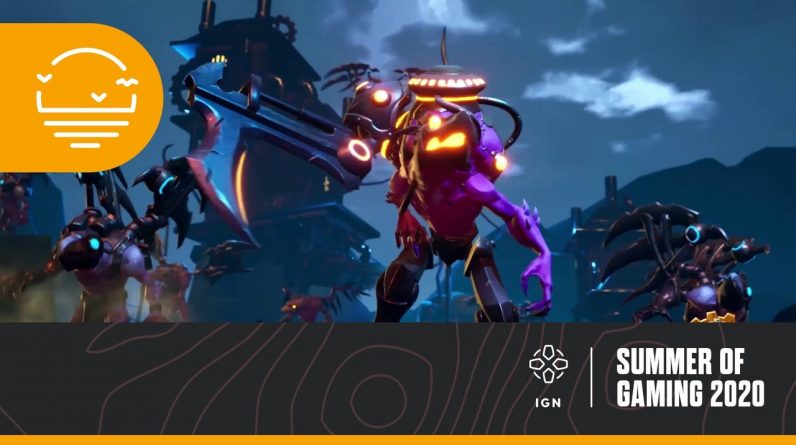 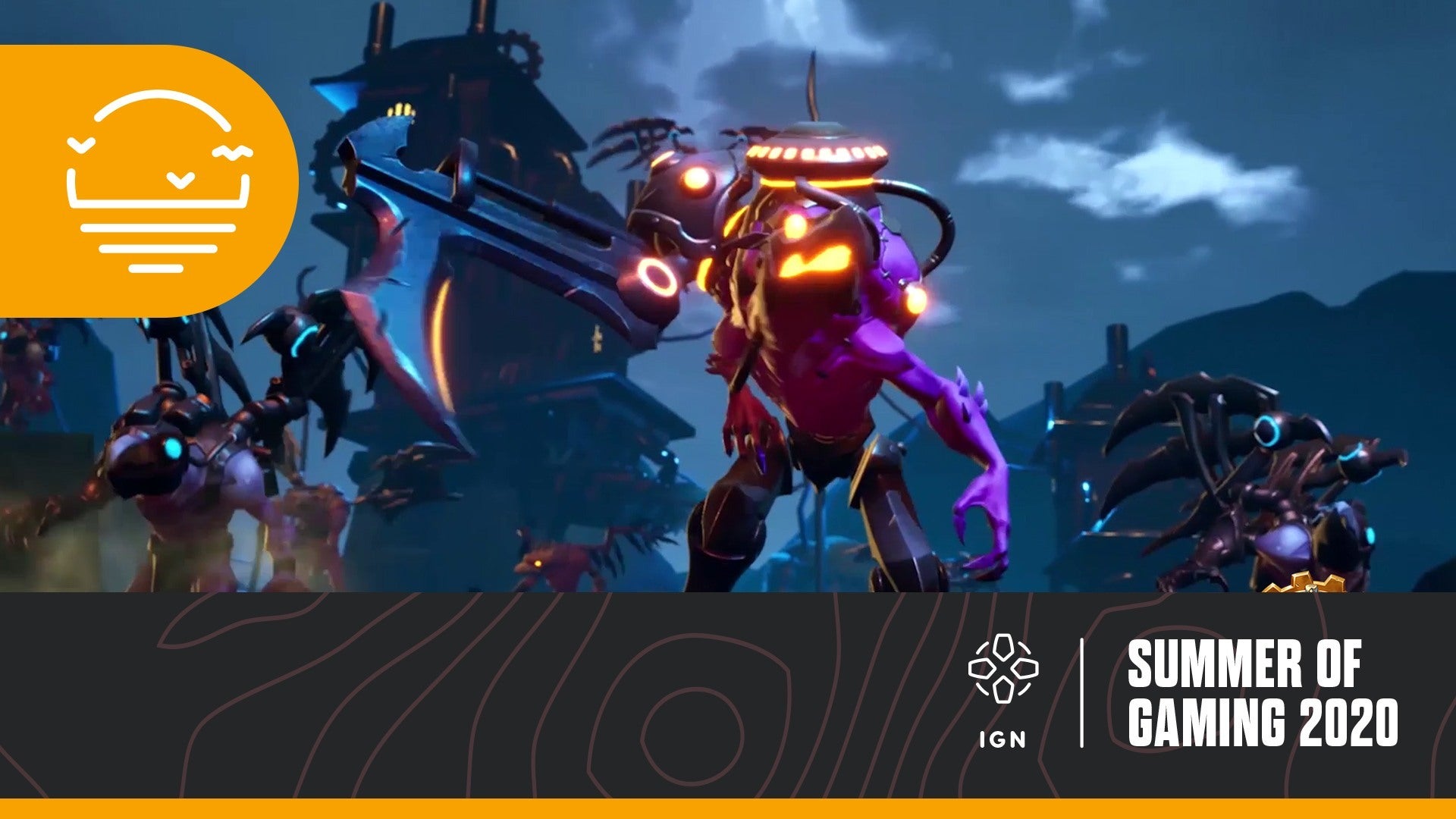 Torchlight 3’s final location, Echonok, will be added to the Steam Early Access version of the game on June 30.Echonok makes up the third and final act of Torchlight 3, and its addition will add story content, new environments, new dungeons, new enemies, new bosses and Echonok-specific loot.Echonok will see players attempting to put an end to the game’s Netherim invasion once and for all, travelling to Mount Echonok to defeat Veriss, who holds the means of permanently merging the human and Netherim worlds. Getting there will take the adventurers through the home of the Voltura, a race of bird-machine hybrids that really aren’t happy to see you there.

Torchlight 3 is in Early Access on Steam this year, and is aiming for a full release on PC, PS4 and Xbox One this year.

You can check out gameplay footage of the new area in our interview with director Max Schaefer below:There’s more to see from today’s IGN Expo, and we’re running the Summer of Gaming throughout June – here’s the Summer of Gaming full schedule. All month, we’re supporting some incredibly important causes – the World Health Organisation and The Bail Project – if you are able, help us support them too at donate.ign.com.