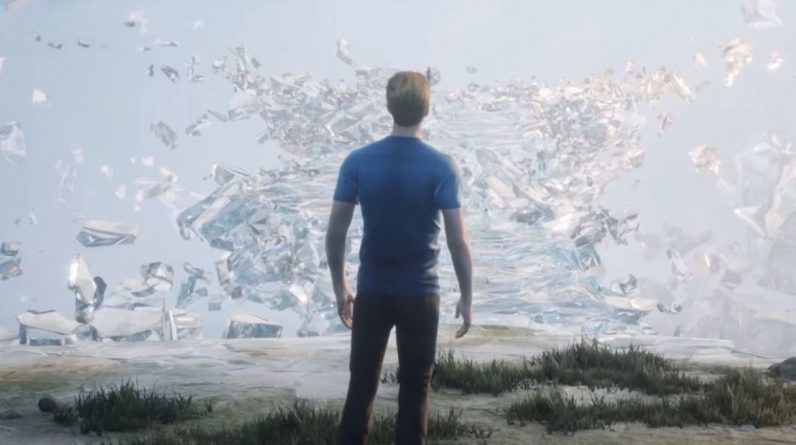 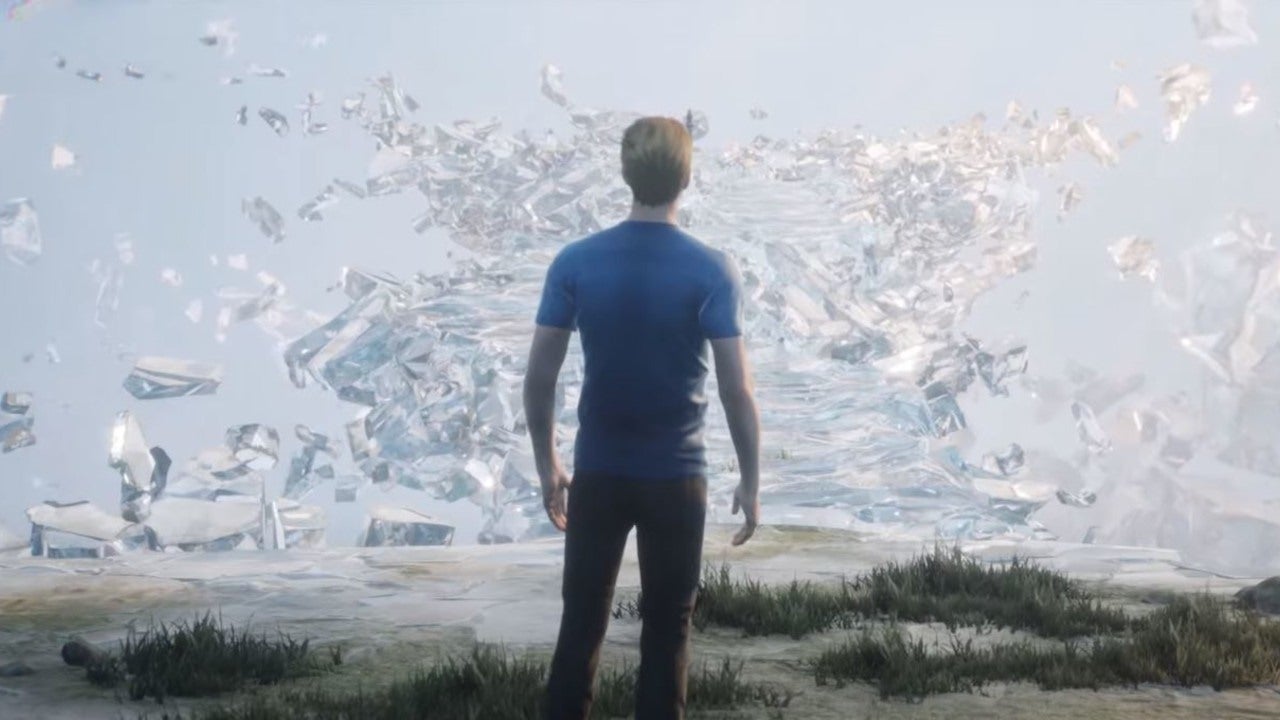 DONTNOD Entertainment has announced the release date for Twin Mirror, a psychological thriller set in a small town in West Virginia. Twin Mirror will be released on PS4, Xbox One, and PC via the Epic Games Store on December 1, 2020.

Twin Mirror was announced way back in 2018 and is from the same studio behind the Life is Strange series and the recently released episodic adventure Tell Me Why. Twin Mirror is another Americana-set mystery starring a man named Sam Higgs who returns to his hometown for his best friend’s funeral.

There he must uncover the secrets behind his friend’s death using his analytical skills. Higgs can venture into his MInd Palace which will be physically represented in Twin Mirror. From there, Higgs can piece together clues and re-create scenarios of events to get to the truth of what really happened to his friend.

Dontnod specializes in narrative stories set in small towns across America. The studio gained critical acclaim with Life is Strange and you can read our review for Tell Me Why here. Anyone who pre-orders Twin Mirror will also receive the soundtrack as a digital bonus.