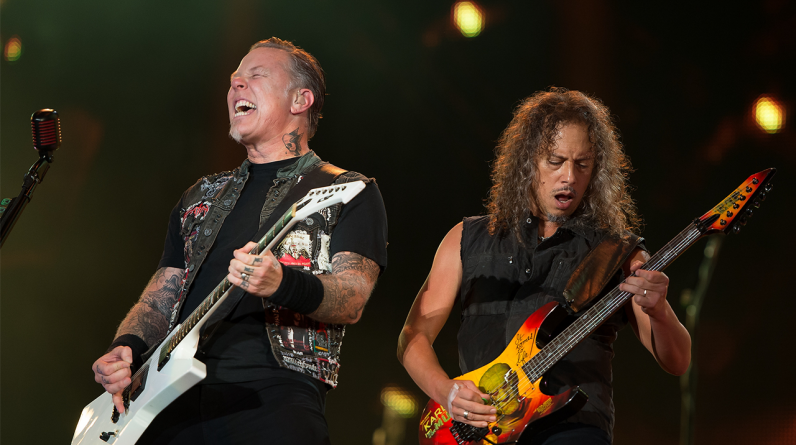 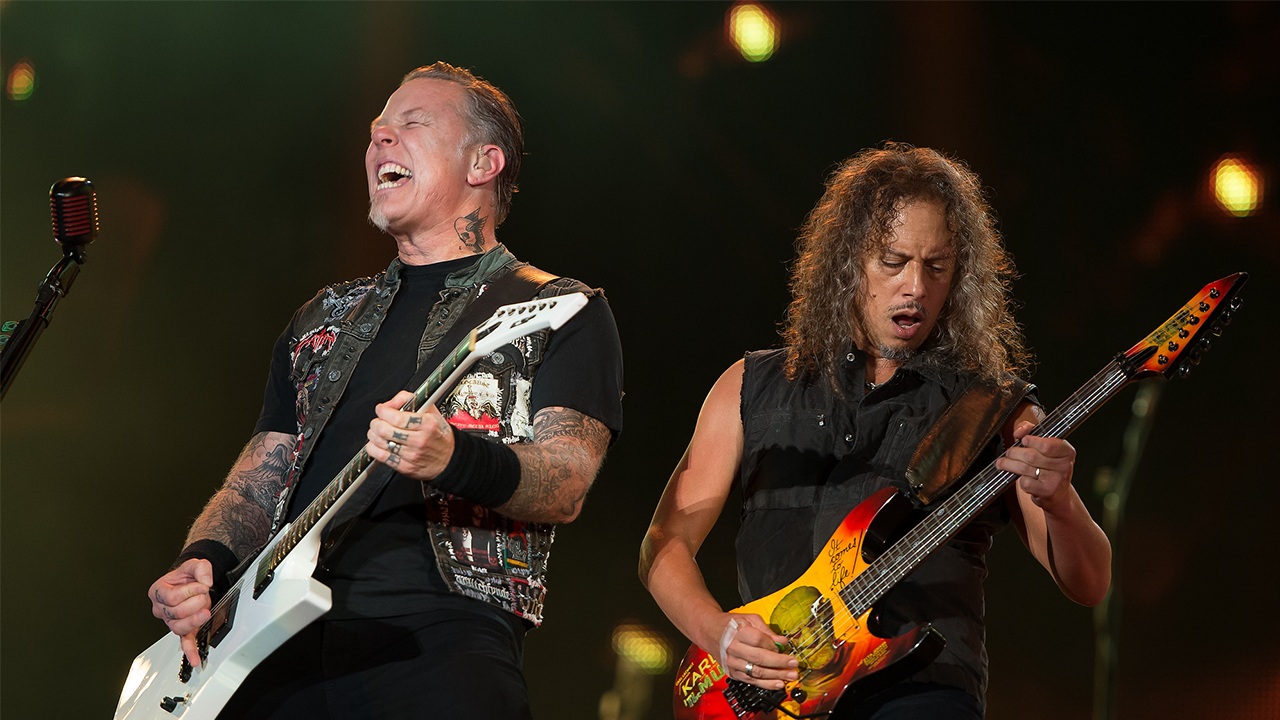 While fans of Metallica were treated to a special performance by the band at the end of BlizzCon 2021’s opening ceremony, those watching on the official Twitch Gaming channel were treated to the concert with the most non-heavy metal music imaginable in order to avoid a DMCA claim.Shortly after Metallica started playing, Twitch switched over to royalty-free music to avoid a DMCA takedown, which predictably led to a hilarious few moments that was captured by those like @Slasher on Twitter.

It would appear that Twitch did not obtain the proper rights to allow the music to be played on its channel. Fortunately, the concert and its music played as expected on other Twitch channels like Blizzard’s own and the official BlizzCon livestream on YouTube.

DMCA takedowns have been a huge issue for Twitch streamers recently, and Twitch even admitted that it has handled this situation poorly and promised that better tools are on the way.

Besides this funny moment, BlizzCon 2021 has already provided some big news and reveals, including Diablo 2 Resurrected, Diablo 4’s Rogue class, 55 new Overwatch 2 details, and so much more.As of this writing, Day 2 of BlizzCon is underway, and you can catch up on all the best announcements in our BlizzCon 2021 roundup.