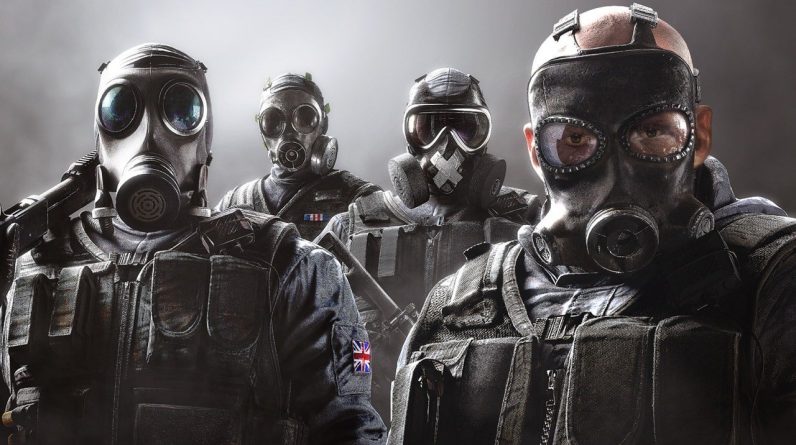 clone released for iOS and Android.The game, created by Alibaba’s Ejoy.com, is called Area F2, and you can check out its Google Play Store listing here. A Bloomberg report digs into the details of the lawsuit, in which Ubisoft’s suit claims that Area F2 copies “virtually every aspect” of Rainbow Six Siege, noting the operator selection screen and final scoring screen as being particularly derivative. You can see comparisons between Area F2 and Rainbow Six Siege’s takes on those screens below:

The game has millions of downloads so far (the Play Store alone lists over 5 million) and touts itself as the “first CQB FPS on mobile,” offering a selection of agents, destructible environments and equipment. Sounds familiar!

Having tried the game for ourselves, the resemblance is striking, with maps, loadouts and more feeling instantly familiar to a Siege player.

Ubisoft has reportedly contacted Apple and Google about the game and its infringement, but both companies have failed to remove the game from the App Store or Google Play Store.

In other Rainbow Six Siege news, check out the trailer for Operation Steel Wave, which brings new operators Ace and Melusi to the game and is set to be revealed in full later today. It was also revealed back in late February that Rainbow Six Siege could go free-to-play in the future, although the team isn’t ready for that just yet.