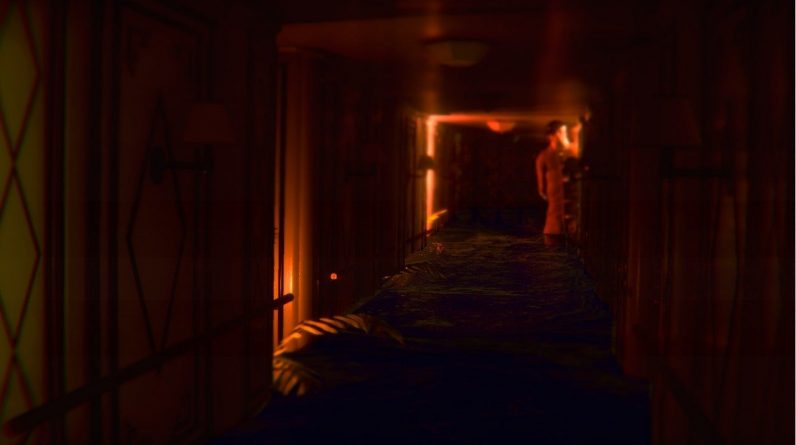 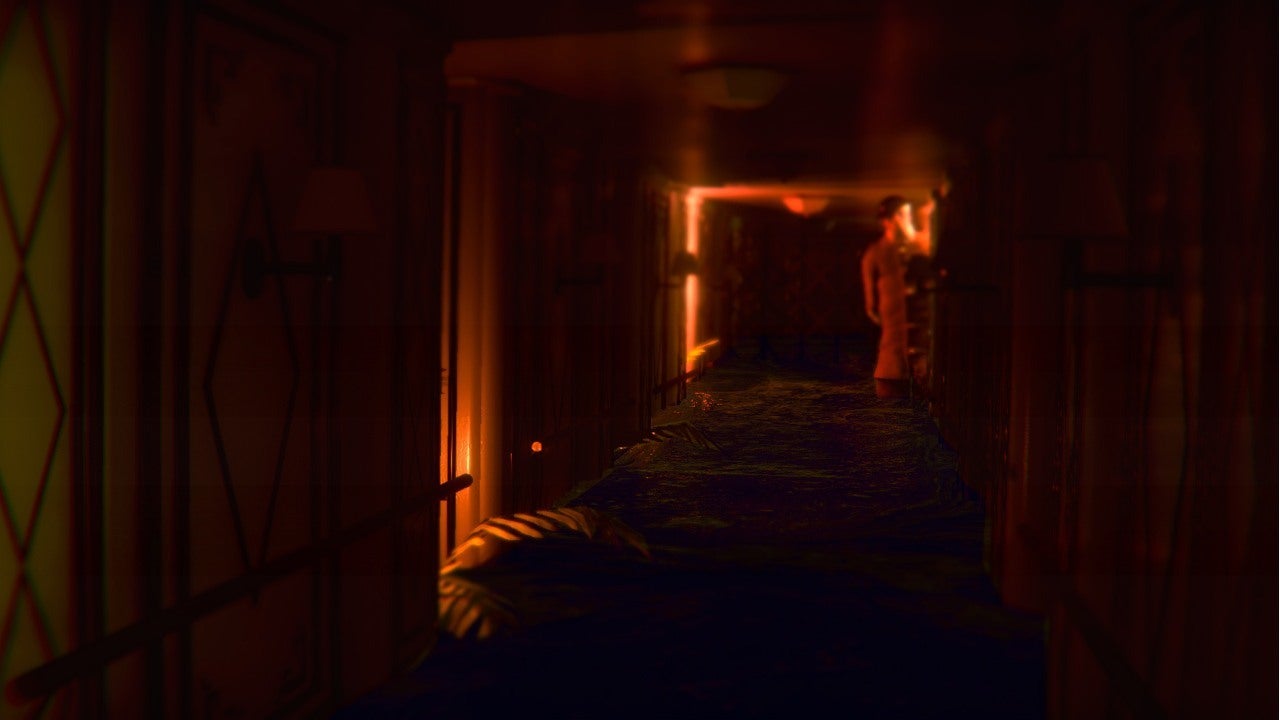 Ever wonder what it would be like to try an escape a sinking ship? What if that sinking ship was also haunted? Well, Under is exactly that kind of horror game where players take on the role of traumatized WW1 veteran Alexander Dockter as he tries and escapes a sinking ocean liner, full of horrors and narrow corridors reminiscent of P.T.Under bills itself as a classic horror game with a gorgeous setting and plenty of scares. The two main dangers are the creature stalking Alexander, and the possibly more pressing matter of the whole ordeal taking place on a sinking ship.

You can watch exclusive gameplay for Under in the video below.As part of publisher Rogue’s foray into console gaming, including the announcement that former Nintendo of America president Reggie Fils-Aimé is joining the company’s board; Rogue announced that developer Globiss’ upcoming horror game is also coming to consoles later this year.

While there’s no exact release date, Rogue has confirmed that Under will be coming to PC, Switch, Xbox, and PlayStation in Q4 2020.