Home Gaming News Update: Comparing the Price of Every Game Console, With Inflation 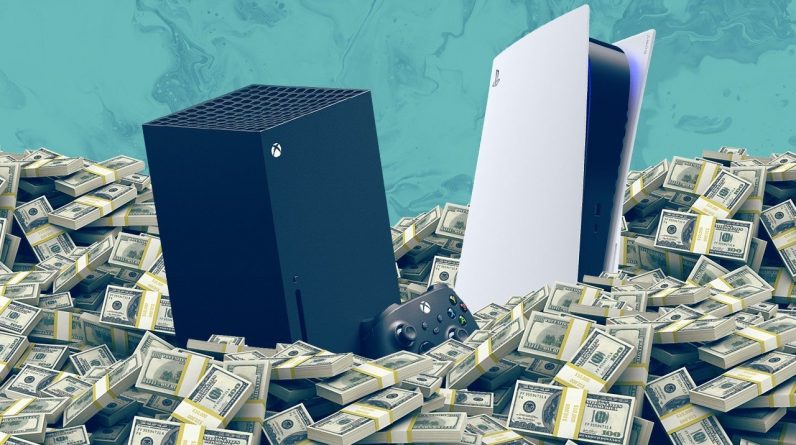 Now that Sony and Microsoft have revealed the prices of their respective next-gen consoles, we’ve updated the chart below to reflect how PlayStation 5 and Xbox Series X/S compare to past console launches when adjusted for inflation. (The figures were determined using the U.S. Bureau of Labor Statistics‘ inflation calculator.)Click through the gallery below for the full list of adjusted console launch prices from the past five decades, or scroll down to the chart for a full overview.