Home Gameplay Strategies Valorant: List of weapons and what to buy 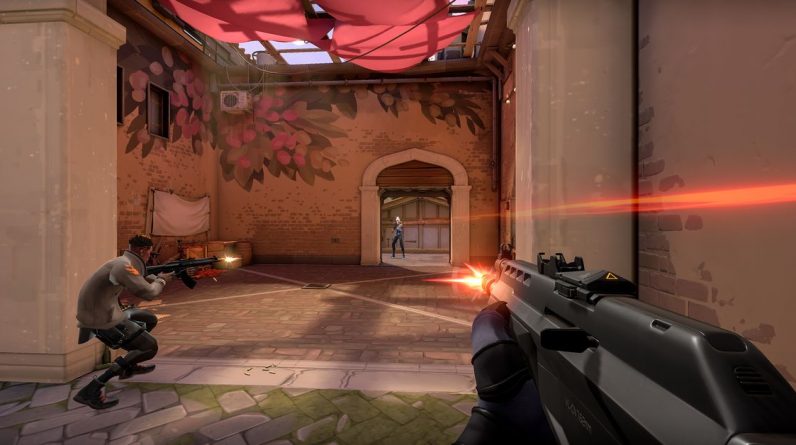 No weapon in Valorant is strictly good or bad (except for maybe the free pistol). Each gun has its own unique circumstances that it excels at and understanding them can help you make the most of your Creds. Whether you’re flush with cash or picking up a cheap weapon to surprise the enemy team, here’s everything you need to know about when to choose which weapon in Valorant.

These guns cost at least 2,700 Creds and they can kill enemies in one headshot from most distances. Each of these rifles has their own pros and cons. Which one you use comes down to personal preference.

The Bulldog is an automatic weapon that turns into a burst rifle when you aim down sight. It stands up well in a fight, but does less damage than the other rifles, which is why it costs less. If you need a rifle and can’t afford the other three, this is your best and only option.

This is the go-to rifle for many players. It has high damage-per-bullet and very little damage falloff at range, making it one of the game’s most effective and deadly guns. If most of your shots are accurate this is a great gun for any round you can afford it. But because of its slower rate-of-fire it punishes inaccuracy a little bit more than the Phantom. If you’re playing a little slower and expecting to fight enemies over long hallways rather than rushing in, you should think about picking it up over the Phantom.

The Phantom fires faster than the Vandal, and its recoil can be a little easier for some players to control. It has a shorter ranger, though, and its damage falls off at longer distances. If you’re rushing into a site around tight corners and short angles, but still want the firepower of a rifle, then this gun will have the leg up over the Vandal.

The Guardian is a semi-automatic rifle, meaning it only fires once every time you click. You have to be accurate with it, but it does more damage and costs less than other rifles. If you’re confident in your accuracy, this gun is perfect, but if you find yourself often needing three shots to secure a kill, then you should stick to the Vandal or Phantom.

This sniper is cheap and efficient. It’s a one-shot kill to the enemy’s head, even if they have armor, and it’s quick to fire and bolt so you can shoot again. Missing the head, though, is trouble. If you face an enemy straight on and only hit their body, they’ll fire back before you have a chance at another shot. If you plan to aim at one specific angle and try to snipe anyone that walks through, the Marshall is excellent. Just don’t miss the head.

Also known as the Op, this sniper rifle is a one-shot kill if you hit enemies anywhere but the leg, even if they have armor. This gun is the most expensive in Valorant, but its one-shot kill potential makes it one of the best weapons in the game. While it struggles at close range, there’s no better weapon for holding down a point or fighting long range engagements.

Every round players spawn with the Classic, a basic pistol that doesn’t do much damage but can still get the job done. You can use that pistol when you’re forced to, or you buy another option if you’re trying to save some money while still being deadly.

This is a small double barrel shotgun. If you’re up close it can be a one-shot kill, but it loses its effectiveness as soon as you move a few feet from your enemies.

As an automatic pistol, the Frenzy does low damage per bullet, but is the only pistol capable of spraying its way through a crowd of two or three enemies. If you’re rushing into a site, it might be a good idea to let the lead player pick up a Frenzy to try to get a few shots into the closest players.

The Ghost does solid damage with headshots and fires quickly, but it loses its accuracy the more you fire. If you’re confident in your shots, this is a great pistol for when you’re low on Creds.

This pistol fires slowly but is a one-shot kill if you hit the enemy in the head. It’s high risk, high reward, and if you’re confident in your aim, it can be as good as any short-range weapon in the game.

These are cheap weapons that can provide a good rifle alternative on rounds where you can’t afford a full kit.

The Stinger does low damage and isn’t very accurate, but if you’re close enough to the enemy that won’t matter, you can just spray and hope you hit them with enough bullets for a kill. If you want something cheap that can fire lots of bullets, this is your gun.

This SMG does good damage, especially with headshots, and is accurate at short range. It isn’t exactly a rifle replacement, but if you’re low on Creds it’s the next best thing to a Phantom rifle.

Shotguns are situational and can be fantastic if you take them into short-range fights.

This pump-action shotgun fires very slowly but the hits are devastating. This weapon is best used if you know you’re going to be getting close to individual players. If you’re in a group of enemies though, the best you can hope for is one kill before the rest of them wipe you out.

The Judge is an automatic shotgun that can fire very quickly. It’s perfect for defense if you’re holding a tight angle and might catch two or three players who didn’t check their corners well enough. If you’re point blank, the Judge will do massive damage to enemies, with or without armor, but it’s also at least okay at short range if you have no other options.

These weapons are pretty situational, but they’ve still got their uses. Machine guns are excellent at holding down points on Defense as the enemy is rushing toward you. Or if your accuracy isn’t the best you can buy one of these and hope that one of their dozens of bullets hits its mark.

The Ares can almost be a replacement rifle if you’re strapped for cash, but its main purpose is to fire lots of bullets to help you hold down a point. It requires a brief ramp up time to fire quickly, unless you aim down sight, in which case it fires instantly.

The Odin shoots a lot of bullets really fast and can be one of the best guns in the game at staving off a particularly aggressive push when you’re defending a bomb site. It does, however, require a long spin-up time, so you’ll need to start shooting early. 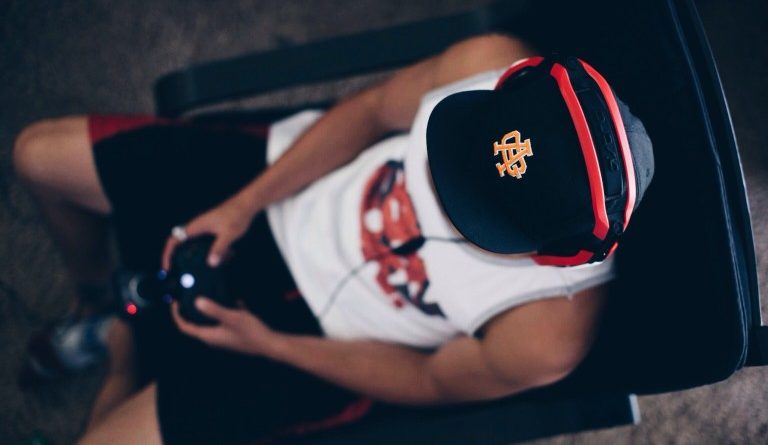 What To Look For When Buying Strategy Guides