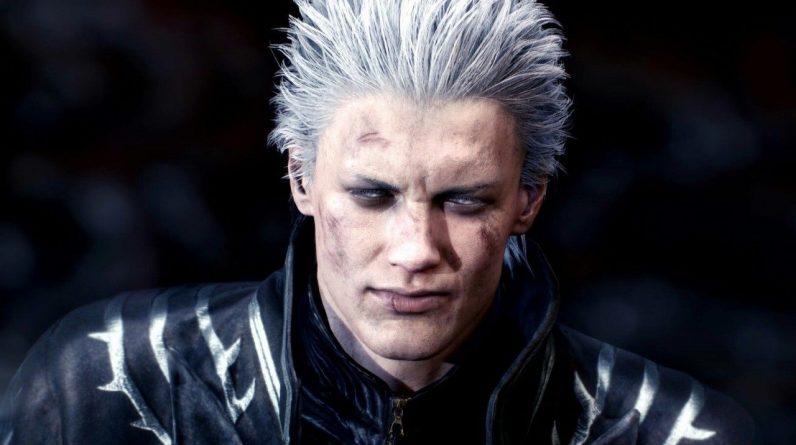 Capcom has announced that Vergil will be made playable in the current generation versions of Devil May Cry 5 via a paid-for DLC pack.As part of the Capcom TGS Live 2020, producer Matt Walker and DMC5 director Hideaki Itsuno announced the DLC after having discussed the new features coming as part of the next-gen Devil May Cry 5 Special Edition. While many of its new improvements are unable to be added to the PS4 and Xbox One versions due to tech limitations, making Vergil playable is coming via DLC.

“People have been asking to play as Vergil since DMC5 came out, so I’m happy we can finally answer those requests,” said Walker.

No date was announced, but the DLC is paid-for, and so current-gen users will need to pay up to add Vergil to their game.

Just ten seconds of Vergil gameplay was shown so it’s yet to be confirmed what his move-set is, but we were able to see an ability in which Virgil surrounds himself with spinning blue swords that strike enemies that get close to him.
Devil May Cry 5 Special Edition was announced for next-generation consoles at the latest PS5 livestream event. It will release on the day of launch for both Xbox Series X and PS5; November 10 and November 12 respectively. To see what we thought of the original version, check out our Devil May Cry 5 review.