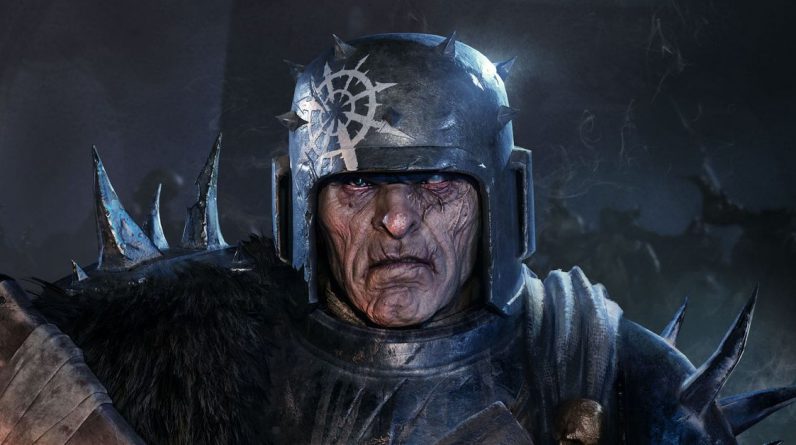 The developer of Warhammer 40,000: Darktide, the Left 4 Dead-like cooperative shooter set in the 40K universe, has delayed the game to spring 2022, according to an announcement posted Thursday to Twitter. Stockholm-based Fatshark said, in a familiar refrain, that the COVID-19 pandemic has impacted its original plan to deliver Darktide later this year.

Marin Wahlund, founder and CEO of Fatshark, announced the delay on social media, explaining, “We have a responsibility to deliver the best game we possibly can, and frankly we need more time to accomplish this goal. It’s no secret that building a game during a pandemic is a challenge and we are not immune to this. We are planning to use the extra time to both focus on the level of quality at release, as well as invest in more systems to support Darktide for years to come.”

In Darktide, players will take on the role of a group of Imperial Guardsmen, the disposable grunts of the Warhammer 40,000 universe, under the direction of an Inquisitor. Inquisitors are secretive agents, known for rooting out heresy against the Emperor of mankind. As such, they regularly work with forces like the Imperial Guard on an ad-hoc basis. The setting is deep within a hive city, where zombielike creatures roam the halls committing untold gruesome acts.

Warhammer 40,000: Darktide is coming to Windows PC and Xbox Series X, and will be included with Microsoft’s Xbox Game Pass subscription service.