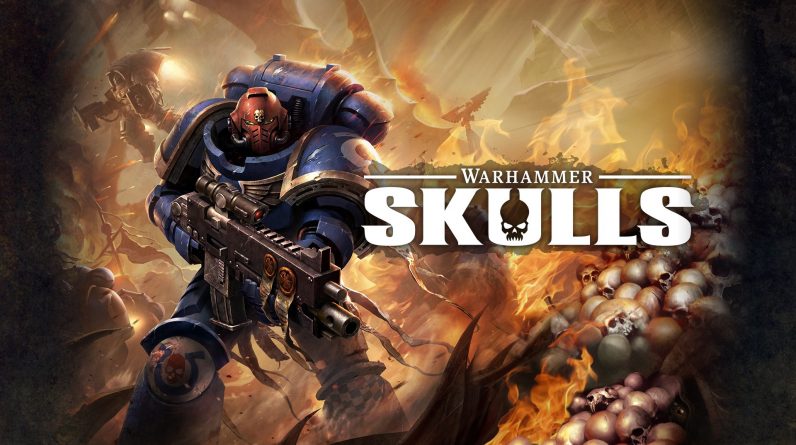 Announcing Warhammer Skulls, the annual festival of all things Warhammer video gaming, coming to Xbox and Windows PC for the first time this Thursday and running for 7 days! To kick off the launch, there will be a special Xbox specific Warhammer Skulls Showcase live streamed to Xbox’s Twitch and YouTube on June 3 at 6 p.m. BST / 10 a.m. PST, featuring world premieres, reveals, and announcements from leading studios and franchises.

As well as the Warhammer Skulls Showcase, the event will also provide new content and updates to fan favorite games, and feature weeklong discounts and promotions.

Skulls will be happening on Xbox in a big way. Along with the brand new releases of Age of Sigmar: Storm Ground (out now) and Necromunda: Hired Gun (out now), Talisman: Digital Edition will be launching on Xbox from the start of the event and there’s going to be a weekend-long Free Play Days takeover celebration too – with Inquisitor Martyr, Chaosbane, and Mechanicus all available to try for free over the weekend. In addition, World of Warships: Legends will have the 40K themed ships in play for players on Xbox One and Xbox Series X|S.

You can also look forward to big updates from Vermintide 2 (available with Xbox Game Pass), with the launch of their free Chaos Wastes expansion to the game on June 3.

Like Xbox, Windows PC is also massively into Skulls with no fewer than three new games for Skulls and recently launched titles with Horus Heresy: Legions, Warhammer Combat Cards, and Warhammer Quest: Silver Tower. World of Tanks: Blitz and World of Warships are also participating with their 40K in-game content. You can find it all on the dedicated Warhammer Skulls page on Windows PC come Thursday.

Be sure to join us on the Xbox Twitch channel and Xbox YouTube, and right back here on Xbox Wire for all the news, excitement and reveals this Thursday at 6 p.m. BST / 10 a.m. PST!