Home Gaming News WarioWare: Get It Together for Nintendo Switch microgames detailed 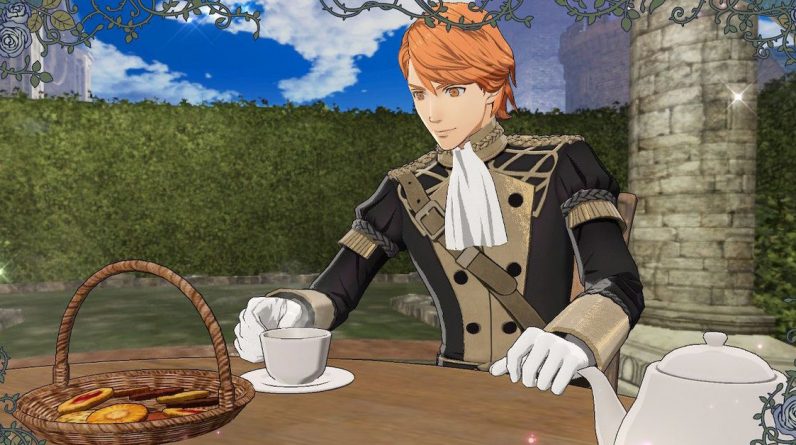 This story is part of a group of stories called

Nintendo’s new WarioWare for Nintendo Switch will include the usual microgame zaniness when it launches this September. Players will pluck armpit hair, pick noses, squeeze tubes of toothpaste, and more, all in seconds-long chunks of gameplay that can be played cooperatively.

WarioWare: Get It Together! will also include the usual slate of Nintendo-themed microgames developed by WarioWare Inc. veteran character 9-Volt. This time around, 9-Volt’s collection of games inspired by Nintendo classics will be more modern than ever. As seen in Nintendo’s Treehouse Live E3 2021 gameplay stream, WarioWare: Get It Together! will include games based on Fire Emblem: Three Houses, Animal Crossing: New Horizons, and Splatoon.

And that appears to include a microgame based on Fire Emblem: Three Houses’s delicious teatime segments, the light dating simulation moments that let you get to know the game’s characters a little better (and sometimes make them blush). We got a micro-tease of that microgame during Nintendo’s stream today:

The Nintendo Treehouse folk also offered a glimpse of a couple other Nintendo-inspired games, including one modeled after Luigi’s Mansion and another based on 8-bit classic Ice Climber. There’s also at least one Animal Crossing: New Horizons-inspired microgame, in which players have to shoot down and “deliver” a present. (But they didn’t show much, so as not to spoil the delightfully surprising flood of microgames that are traditionally packed into WarioWare.)

WarioWare: Get It Together! will be released Sept. 10 for Nintendo Switch.