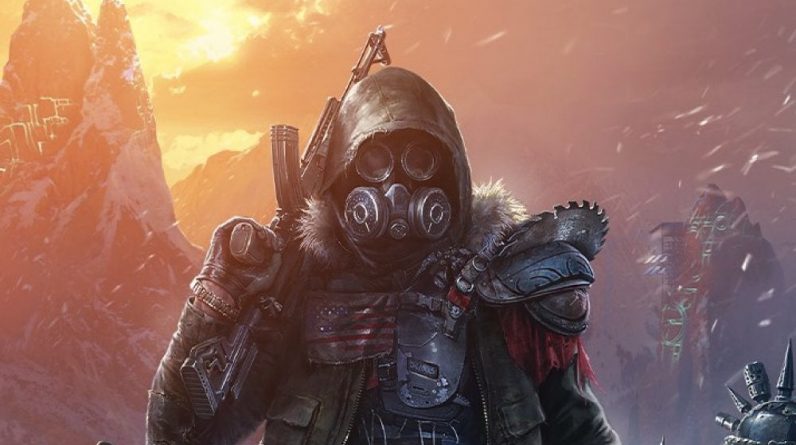 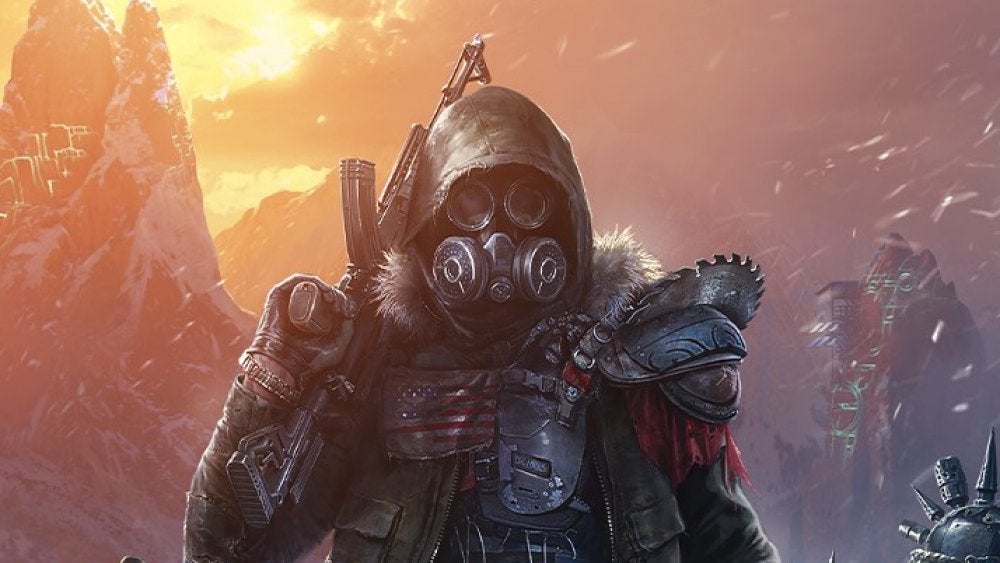 Wasteland 3 developer inXile Entertainment has two RPGs in the works, according to a tweet from Studio Head Brian Fargo.Fargo responded to a fan on Twitter over the weekend, noting that the studio is “working on wonderful new RPG’s.” “It’s too bad they take so long to make,” Fargo’s tweet ends.

In a follow-up tweet, Fargo then clarified that the second of the two RPGs that InXile Entertainment has in development is still “in the infancy of pre-production”, suggesting it’s a long way off.

I should probably clarify that our second RPG is in the infancy of pre production.

As well as launching Wasteland 3 for PC, Xbox One and PS4 on August 28 this year, The studio has also been hard at work on Frostpoint VR, which recently launched in Open Beta on the Oculus Store and Steam.

Some will be hoping that Fargo’s future projects will be in some way related to Microsoft’s acquisiton of Bethesda. InXile is also owned by Microsoft and, with Fargo’s role in creating Bethesda’s Fallout series, some have hoped for a crossover. In a similar vein, many have already requested an Obsidian-Bethesda crossover for Fallout: New Vegas 2.

You can check out our review of Wasteland 3 here. We scored the game an 8, calling it a “memorable RPG” offering “choices with major consequences.” If you’re playing through the game at the moment and on the lookout for all of the game’s followers and companions, check out our handy guide.