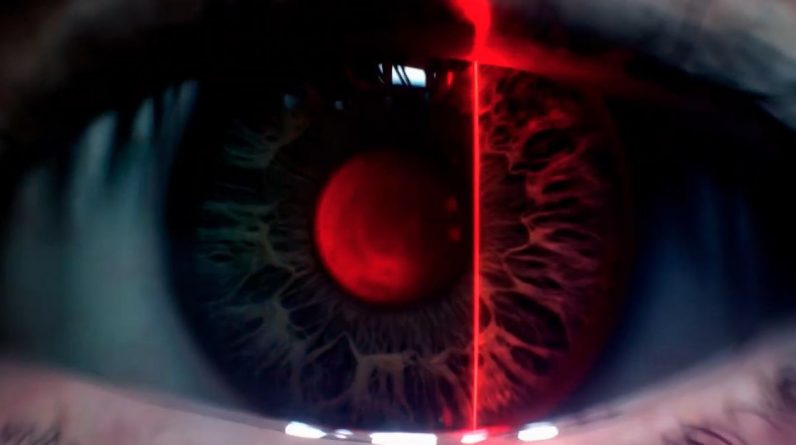 Crunchyroll unveiled the first key art visual, as well as a new trailer for Blade Runner: Black Lotus, the upcoming original anime co-production with Adult Swim based on Blade Runner universe, during its Virtual Expo event on Thursday following the debut of its first trailer last month at San Diego Comic-Con.

The trailer features a first look at the series opening, including the original song “Feel You Now,” by singer-songwriter Alessia Cara.

Set in Los Angeles in 2032, 13 years following Ridley Scott’s 1982 original film and 17 years before Denis Villeneuve’s 2017 follow-up, Blade Runner: Black Lotus centers on Elle (Jessica Henwick), a mysterious woman with no memories of her past save a locked data device and a tattoo of a black lotus. Alone and on the run, Elle will have to piece together her past in order to face a dark and uncertain future as she takes the fight to those who are hunting her in search for answers.

The series is set to feature appearances by Niander Wallace Jr., the antagonist of Villeneuve’s Blade Runner 2049, this time portrayed by Wes Bentley (The Hunger Games), as well as new characters in the form of Niander Wallace Sr. and LAPD Police Chief Earl Grant, played by Brian Cox (Succession) and Stephen Root (Office Space) respectively. Will we catch a possible glimpse of Officer K. at some point? Fingers crossed, but for now, we’ll have to wait until the series airs to find out.

Blade Runner: Black Lotus will run 13 episodes and will be directed by Shinji Aramaki (Appleseed) and Kenji Kamiyama (Ghost in the Shell: Stand Alone Complex). The series will be animated by Sola Digital Arts (Ultraman 2019) and produced by Alcon Entertainment. Meanwhile, Shinichiro Watanabe, the legendary director behind series like Cowboy Bebop, Samurai Champloo, and Carole & Tuesday, will serve as a creative producer on the series.

Blade Runner: Black Lotus will air on Adult Swim and stream on Crunchyroll when it’s released this fall.