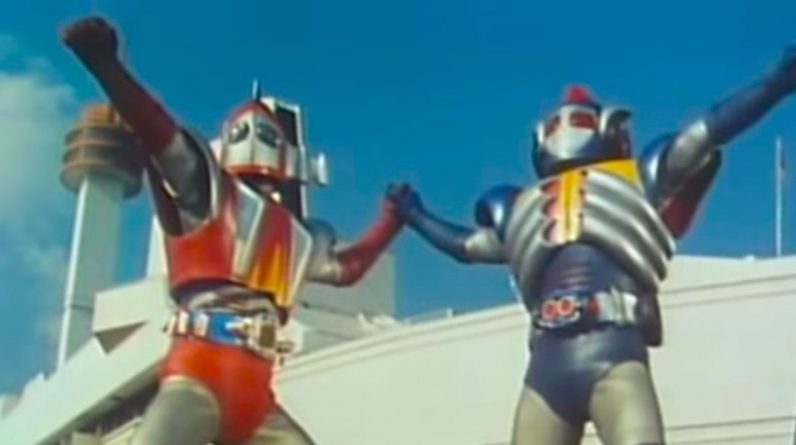 In a news release, Toei promised the “first two episodes of all 70 shows available with English subtitles” — all spoken dialogue is in Japanese. Toei said future episodes released through Toei Tokusatsu World will be in Japanese and indicated that some content will continue to get official English-language subtitles.

Here’s the planned rollout of content on Toei Tokusatsu World: