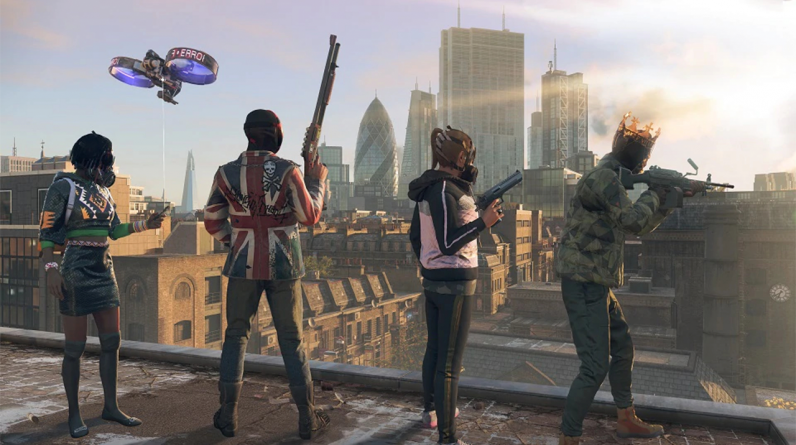 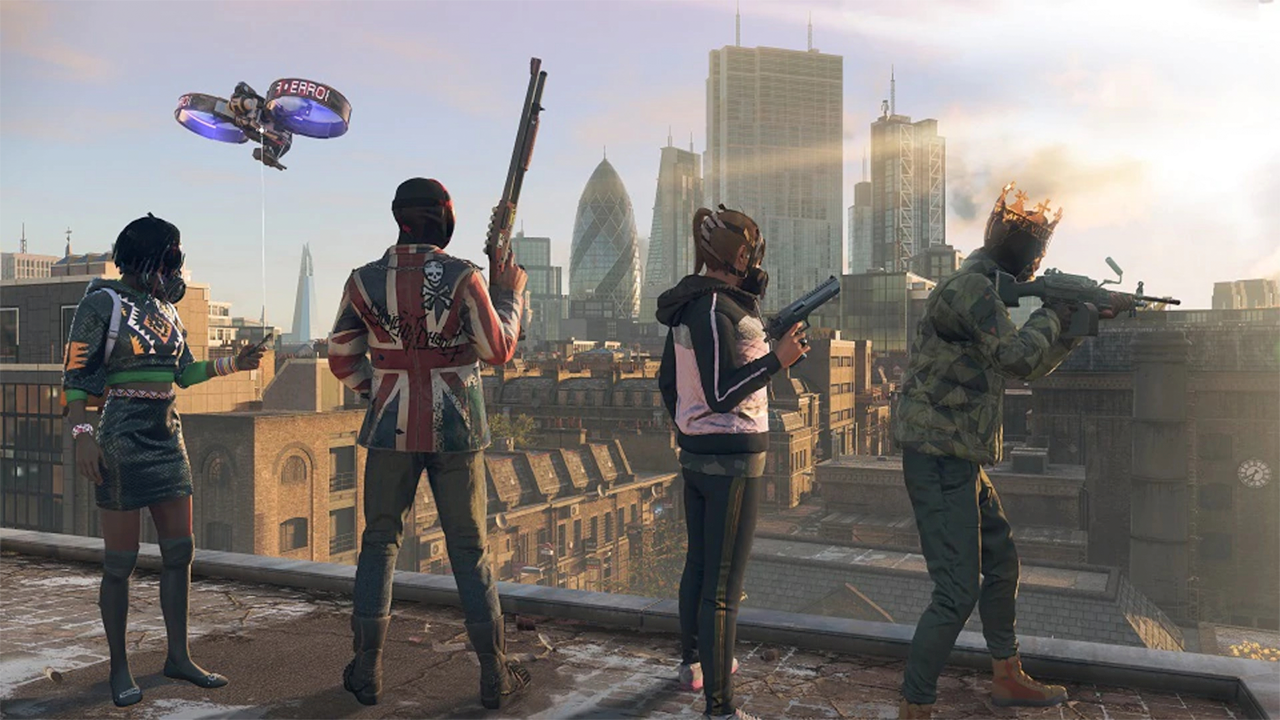 Ubisoft has announced that Watch Dogs: Legion’s Online mode has been delayed to early 2021 to allow the team to focus on fixing the technical issues players have been experiencing since launch.

Ubisoft shared the news in a patch update for Watch Dogs: Legion, and promised that “the dev team is committed to fixing these issues and will not stop until everyone can experience the game as intended.”

Later this week, Ubisoft will be releasing Update 2.20 to PC, PlayStation, Xbox, and Stadia, and it will bring a manual Save Game button to PC, as well as “further stability improvements for Xbox One, Xbox Series X | S, and PlayStation 4.” You can read the full patch notes here.

As for the delay on Watch Dogs: Legion’s Online mode, this decision was made to ensure the team’s top priority was fixing the issues in single player, while also giving them more time to “test the Online experience to help ensure a smooth launch of the mode.”

Ubisoft also has many more improvements and quality of life features planned for Watch Dogs: Legion in the future, including “more stability improvements and further graphics optimizations for PC to reach our goal of consistent 60FPS for higher end GPUs.”

Even though the PC version is getting the manual saving button in this new update, we are still waiting to hear when in December the Xbox Series X/S will get it, as a widespread issue has caused autosaving to simply stop, causing players to sometimes lose hours of progress.