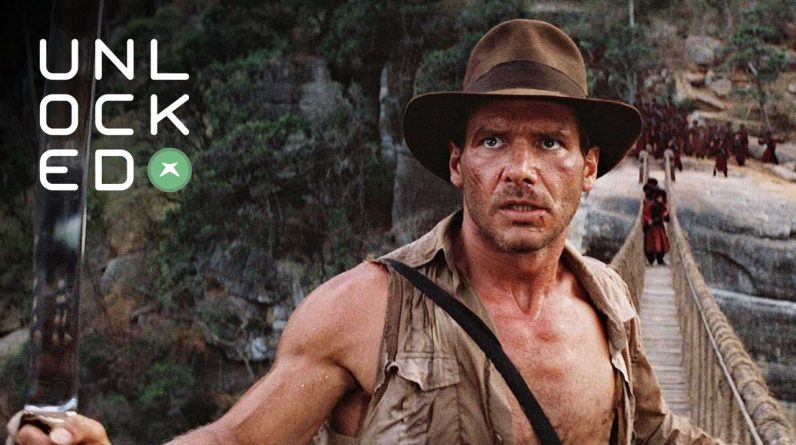 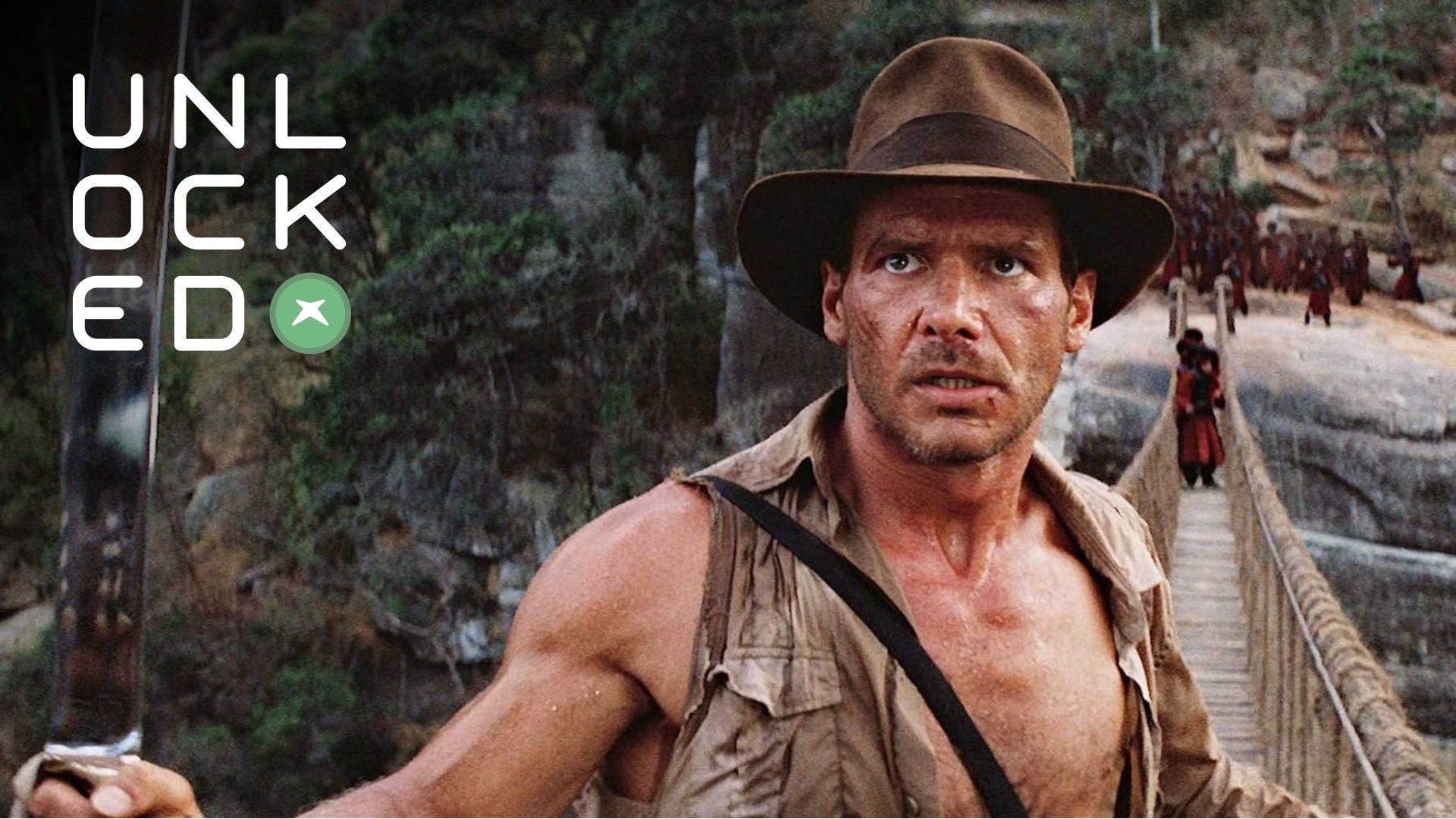 Will the just-announced Indiana Jones game from Bethesda, Machinegames, and Todd Howard be an Xbox exclusive? We discuss this fascinating announcement. Plus: is Star Wars gearing up for life after EA? And we sort through the revelation that Microsoft tried to buy Nintendo (!) in the early Xbox days, a rumored Mass Effect: Legendary Edition release date, and more. It’s a busy week of Xbox on Podcast Unlocked!