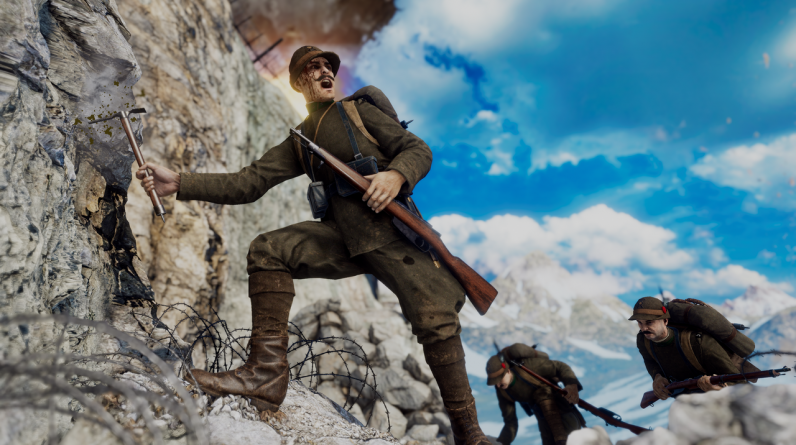 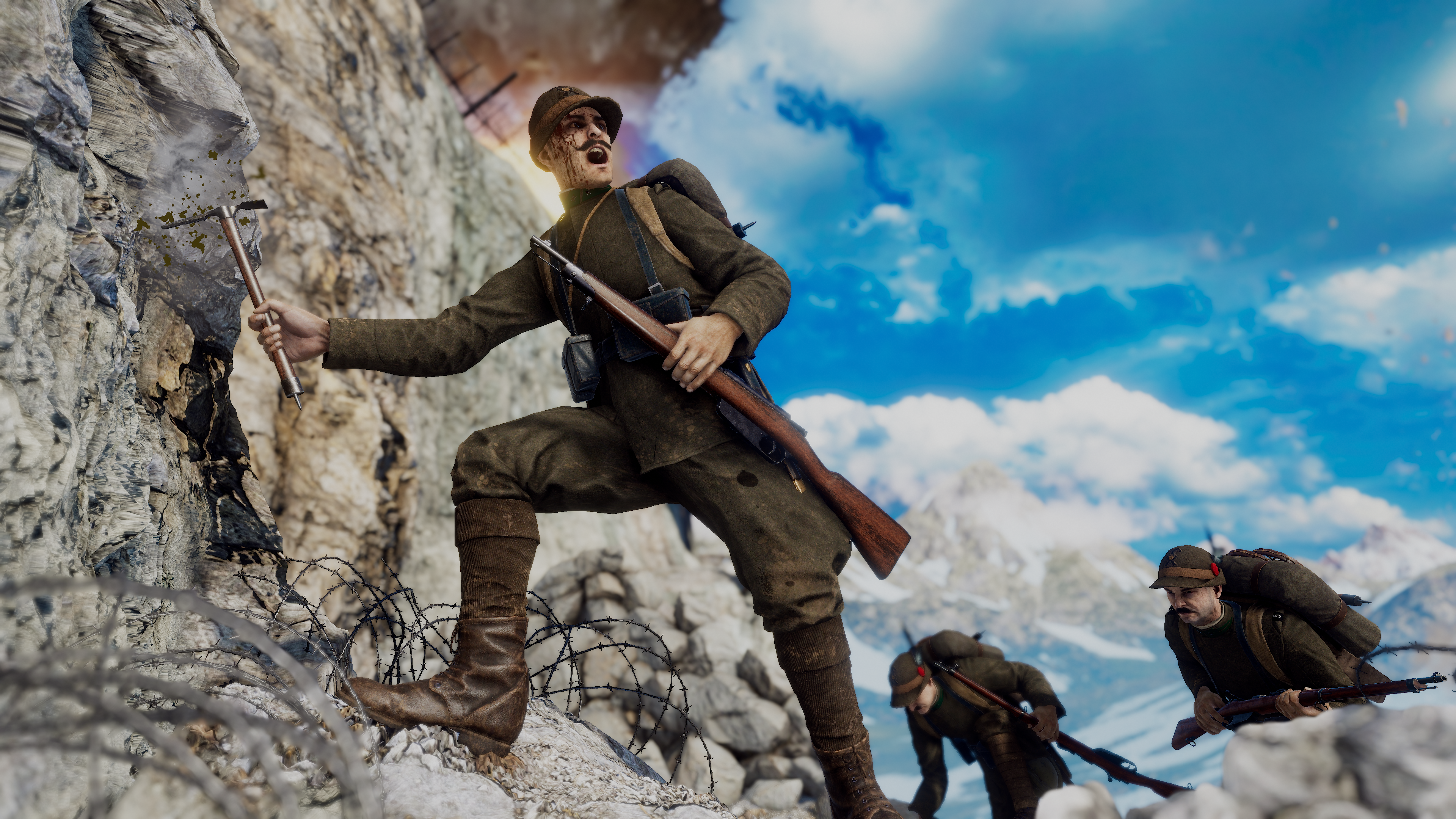 M2H and Blackmill Games have announced Isonzo, the follow-up to the World War I first-person shooter Verdun. It is in development for PC, PlayStation 5, Xbox Series X and S, PS4, and Xbox One. Take a look at the announcement trailer in the video below.

Isonzo will take place on the Italian front of the first Great War and will feature “Alpine warfare.” The developers describe the FPS’s setting as such: “The fighting takes place among the scenic peaks, rugged valleys and idyllic towns of northern Italy. The brand new Offensive game mode puts players right in the middle of key historical offensives on the Italian Front, from high-altitude combat in the Alps through to the ferocious battles for the Isonzo river.” Take a look at the first screenshots in the gallery below.

Isonzo, like Verdun and Tannenberg before it in the WW1 series, aims to be as accurate in its details as possible. Weapons, uniforms, and specific settings have been accurately recreated, say the developers, who describe all three games as being “built on a base of thorough research.” While Verdun focused on trench warfare, Isonzo will take things well above the trenches into the Alpine mountains.

“The Italian Front was the perfect opportunity for us to elevate the WW1 Game Series, both figuratively and literally,” said M2H co-founder Matt Hergaarden. “Alpine warfare in Isonzo brings lots of fresh game mechanics to the series, along with the all new Italian army, facing off against Austria-Hungary.”

For more on Isonzo, stay tuned to IGN as development on the game progresses.