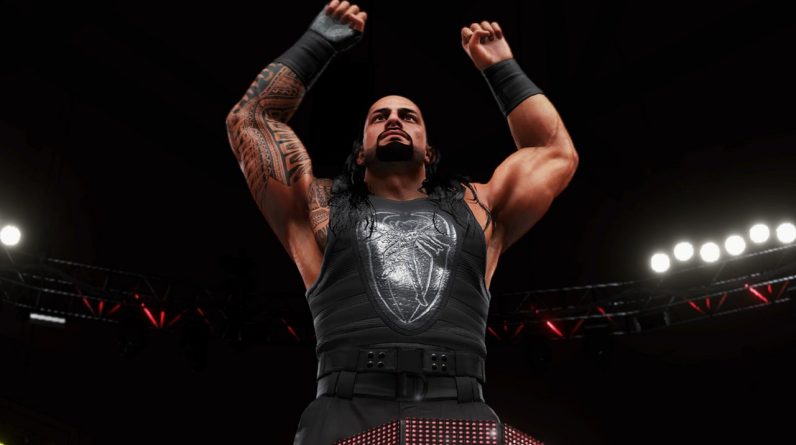 WWE confirmed in today’s First Quarter earnings call that WWE 2K21 has been canceled. During a Q&A, WWE interim chief financial officer Frank Riddick revealed “there’s not going to be a launch of a game this year,” when asked about a new WWE 2K title.The confirmation follows rumors that WWE 2K21 was canceled this year. There’s been some turbulence with the WWE 2K series after WWE 2K20 was panned by critics for its poor performance, numerous glitches, and bugs.Developer Visual Concepts also took over the WWE 2K series after long-time Japanese developer Yuke’s announced it would depart from the series to work on its own wrestling game.

While there have been rumors that WWE 2K21 was canceled for weeks now, 2K Games has not commented on the situation. When IGN reached out to the developer earlier this month, the company responded that it would “not comment on rumors or speculation.”IGN has reached out to 2K again following today’s comments from WWE. Meanwhile, you can read IGN’s WWE 2K20 review here.