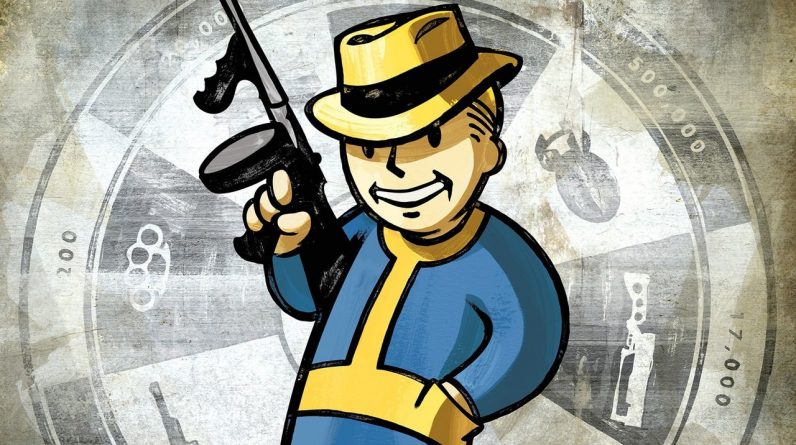 Microsoft dropped a bombshell announcement this morning when it announced Xbox will acquire ZeniMax Media, which includes hit studios like Bethesda, id, and Arkane. Some have wondered if this is a scenario similar to Disney acquiring Fox, but according to a legal expert, Xbox’s Bethesda acquisition is a fundamentally different kind of deal.Following the news of Xbox’s major studio acquisition, some commenters wondered if this deal would be subject to investigation from antitrust authorities. But whereas the Disney Fox merger was an example of horizontal integration, the Xbox Bethesda deal is a vertical integration, which is more complicated from an antitrust law perspective, and historically has not been an issue for antitrust investigators in the entertainment content space.

Difference Between Horizontal and Vertical Integration

A horizontal merger — which is what the Disney/Fox deal was — is when two competitors within the same market are combined. In contrast, Xbox/ZeniMax’s vertical merger is an example of where a distributor of content (Xbox) purchases a content producer (ZeniMax).

“Vertical mergers, which is what this is being referred to for the purpose of anti-trust laws, are historically less of a problem for anti-trust regulators,” says David Hoppe, Managing Partner at SF-based Media/Tech law firm Gamma Law.

“[With vertical integration] you can still have concerns over consumer choice and monopoly pricing. But those concerns are going to be much diminished because you’re still going to have independent competitors.”

Problems with vertical integrations have the potential to arise when these deals impact competition. Hoppe says there’s a hypothetical argument that console exclusives can negatively impact competition, “For example, if Microsoft buys every great game studio then people wouldn’t want to buy a PS5.”

But console exclusivity has not been an issue for either the Justice Department or even other competitors within the video game industry.

Hoppe also said it’s an interesting coincidence that the Zenimax acquisition comes a month after a New York federal judge terminated the “Paramount Rule” which is a long-standing film industry decree that prevented movie studios from holding on movie theater chains.

The end of the Paramount Decree cleared the way for vertical integration in the film industry, which Hoppe says is a “really similar situation to what you have here.” However, unless a console manufacturer purchases every significant independent video game studio, Hoppe says there’s not going to be an anti-trust concern.

For more on today’s big Xbox Bethesda deal, check out IGN’s special episode of Unlocked, the 5 biggest takeaways from Xbox’s Bethesda deal, and whether Bethesda games will be exclusive to Xbox systems going forward. The news also arrives a day before the Xbox Series X and S are set to go on preorder.