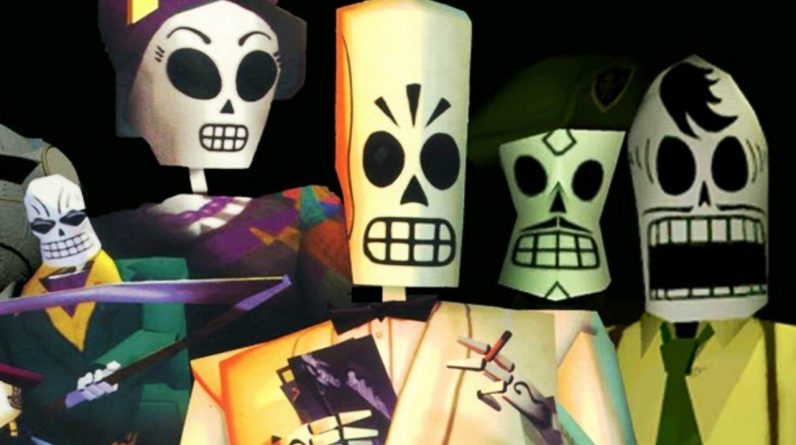 Shaffer‘s Double Fine Productions was acquired by Microsoft in 2019. Although these titles were previously remastered, this is the first time they will be available on the Xbox family of consoles.Grim Fandango Remastered is often called one of the best games of all-time, winning several awards following its original 1998 launch (including Best Adventure Game from IGN PC). It stars Manny Calavera, a skeleton travel agent for the dead who must guide recently deceased souls through the afterlife.

Day of the Tentacle Remastered is a sequel to 1987’s Maniac Mansion about three friends who must work together to stop a giant purple tentacle from taking over the world.

Lastly, Full Throttle Remastered is a dystopian tale about Ben Throttle, the leader of a biker gang who is framed for murder and must clear he and his biker gang’s names.Shaffer and his team at Double Fine are currently working on Psychonauts 2, which was delayed earlier this year to 2021.

For more on these classic titles, check out our retrospective of Grim Fandango and a look back at Day of the Tentacle.

Matthew Adler is a Features, News, Previews, and Reviews writer for IGN. You can follow him on Twitter @MatthewAdler and watch him stream on Twitch.