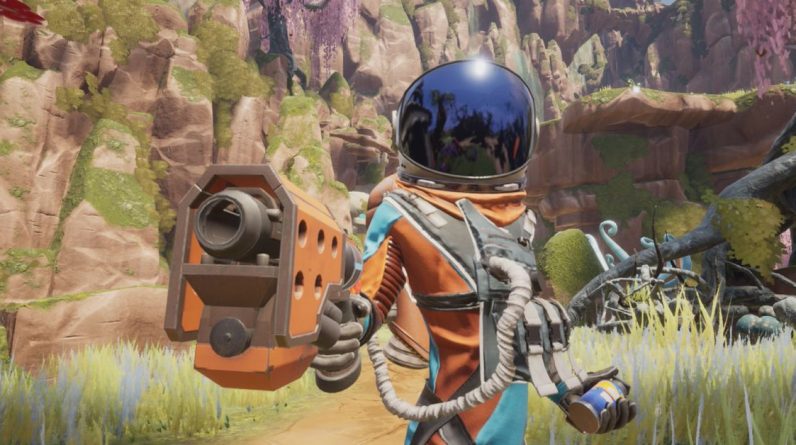 Xbox Game Pass subscribers will soon get access to games like Journey to the Savage Planet and Yakuza Kiwami on Xbox One, and Football Manager 2020 on Windows PC.

Journey to the Savage Planet will be available via Xbox Game Pass on April 9, Microsoft announced during today’s Inside Xbox livestream. The same day, Kemco’s retro role-playing game Alvastia Chronicles, will join the Xbox Game Pass library on Xbox One. Microsoft also said Yakuza Kiwami, the “extreme” remaster of the original Yakuza game, will come to Xbox Game Pass soon.