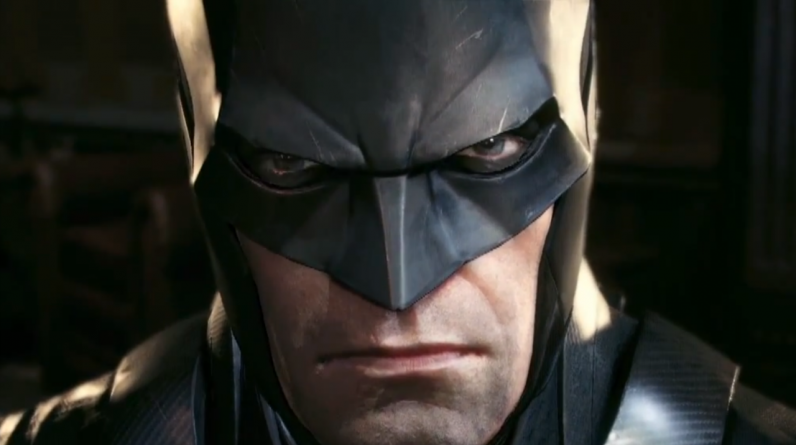 Microsoft is reportedly interested in acquiring Warner Bros. Interactive following the news that parent company AT&T is looking into possibly selling the video game development arm of Warner Bros. However, a sale is not currently imminent.The Information is reporting that, alongside companies like Activision, EA, and Take-Two, Microsoft is interested in acquiring WB Interactive and its several game development studios. Whoever acquires WB Interactive will likely purchase studios like Avalanche Software, Monolith Productions, NetherRealm Studios, Rocksteady Studios, TT Games, and various WB Games studios across the globe.It’s important to note that the acquisition of WB Interactive will not mean any of the interested companies like Microsoft or Activision will own characters like Batman or Harry Potter. Instead, potential buyers will have to negotiate licensing deals so studios like Rocksteady can still create new games based on DC Comics or any other Warner Bros. characters.

However, certain properties like Mortal Kombat will be included in the sale of NetherRealm Studios.

Acquiring WB Interactive will massively increase the number of Xbox Game Studios developers. Microsoft already purchased high-profile developers including Ninja Theory, Obsidian, Double Fine, and more. A WB Interactive purchase will add studios like NetherRealm, and potentially the license to develop DC and Harry Potter games, similar to how Insomniac has the license to develop Spider-man games for PlayStation.News that AT&T is looking into selling WB Interactive broke last month. The parent company is looking to pay down its $154 billion debt, and a sale of WB Interactive is potentially valued at $4 billion.

AT&T purchased Time Warner for $109 billion in 2018 which resulted in the large debt. Investors are calling on the telecommunications company to sell “non-core assets” such as DirecTV and WB Interactive.

Meanwhile, WB Montreal is currently working on a new Batman project, while Rocksteady is rumored to be developing a new DC game. Avalanche Studios has also been linked to the unannounced Harry Potter RPG.

IGN has reached out to Xbox for a comment but a spokesperson for the company responded, “Microsoft does not comment on rumor or speculation.”