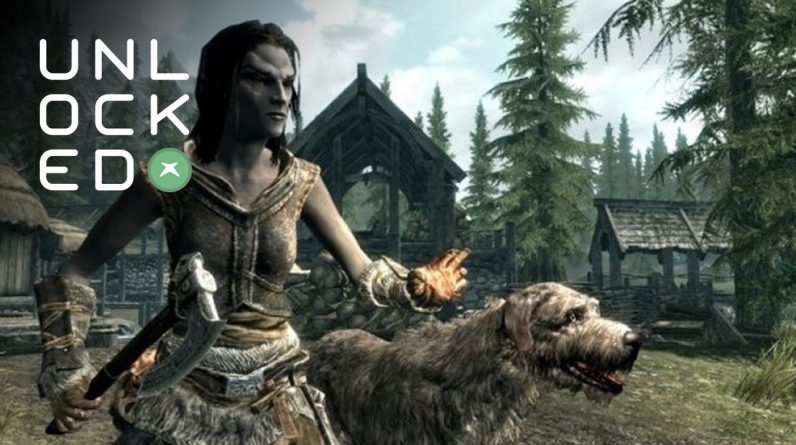 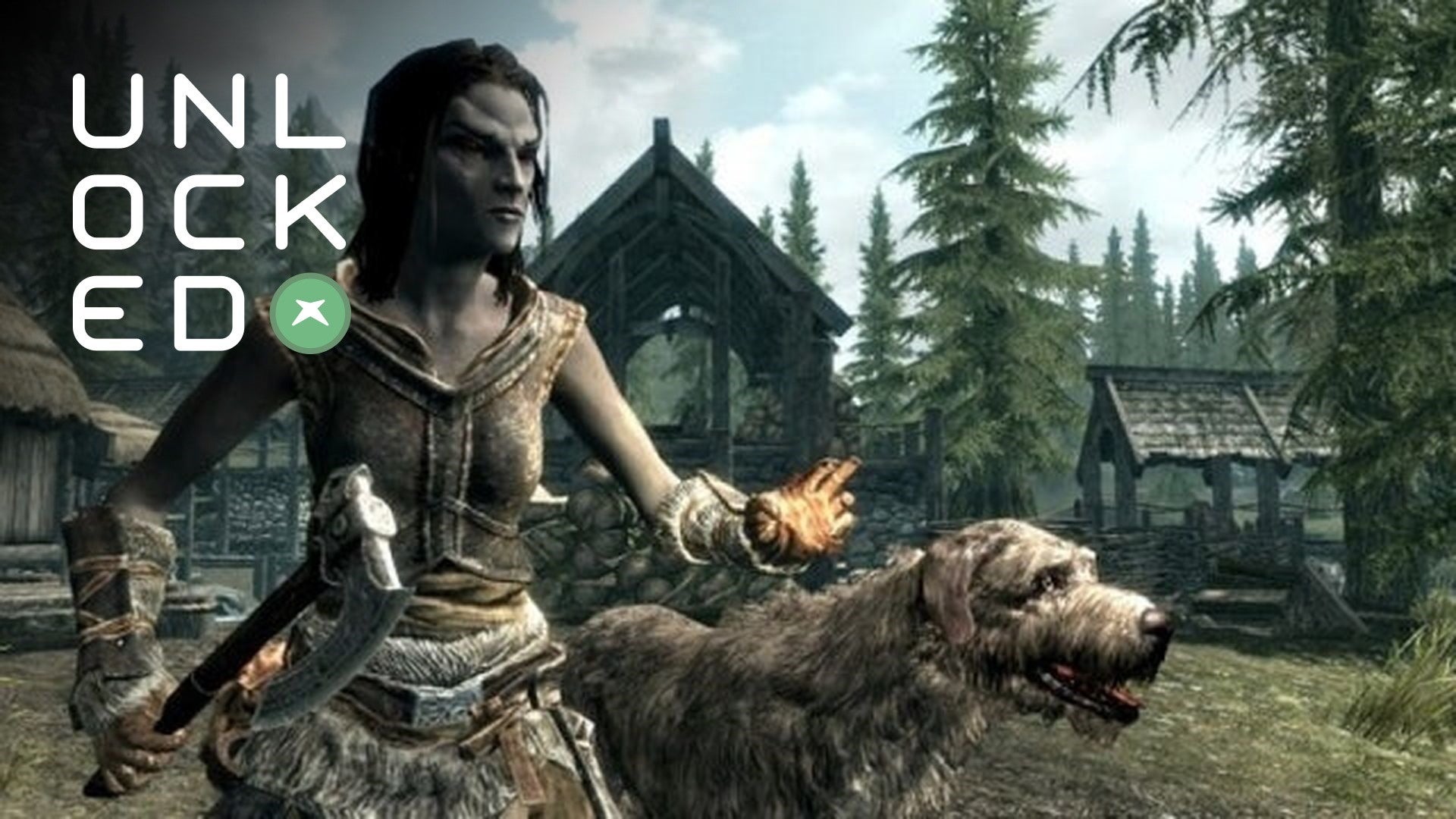 As inXile announces yet another Xbox Series RPG, we run down the Xbox’s exclusive RPG and discuss how Xbox Series is going to be THE home for Western RPGs. Plus: the games we’ve been hyped-beyond-hype for in our gaming lives as Cyberpunk 2077 goes gold, some critically acclaimed Bethesda games that appear to be headed to Xbox Series in a couple of collections, and more!

Subscribe on any of your favorite podcast feeds, or grab an MP3 download of this week’s episode. For more awesome content, check out the latest episode of IGN Unfiltered, featuring an interview with Geoff Keighley, the creator and host of The Game Awards: