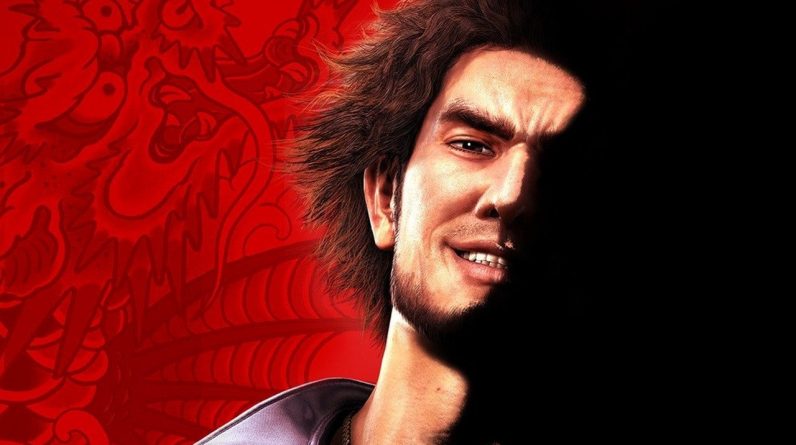 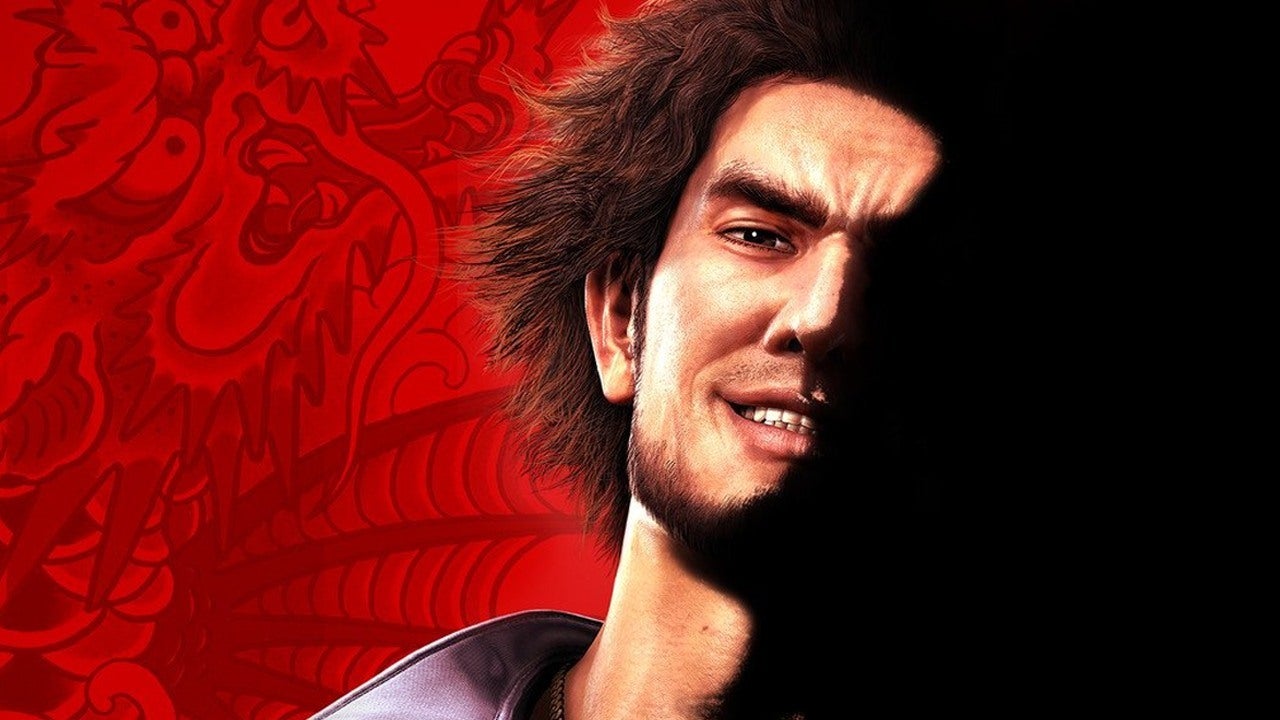 Yakuza: Like a Dragon, a new spinoff in the popular Yakuza series will be released on Xbox Series X as a launch title. Yakuza: Like a Dragon will also support Xbox Series X Smart Delivery, meaning players who purchase the Xbox One version of the game will be eligible for a free upgrade to the Series X version.Like a Dragon follows a new protagonist named Ichiban Kasuga, the first main Yakuza protagonist since Kazuma Kiryuu. The setting also shifts from the fictional Kamurocho ward in Tokyo to the Isezaki Ijincho district of Yokohama.The combat system has also been changed. Instead of a beat ’em up, Like a Dragon features turn-based RPG combat using a four-player team. But don’t expect RPG-style attacks like lighting or frost. Players will still beat up enemies using their fists and nearby weapons.