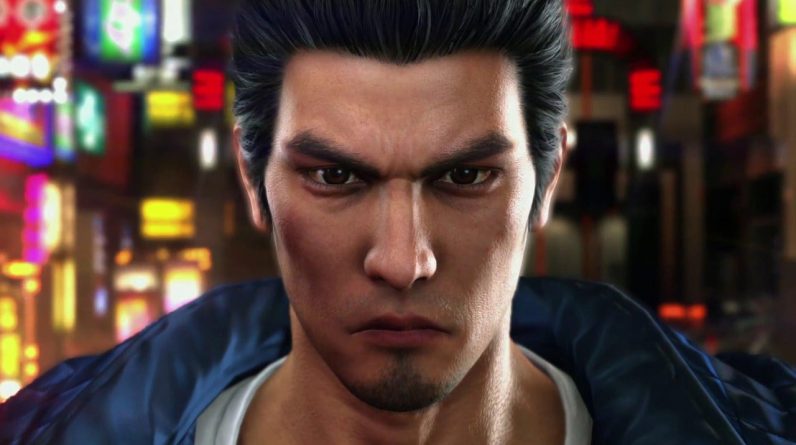 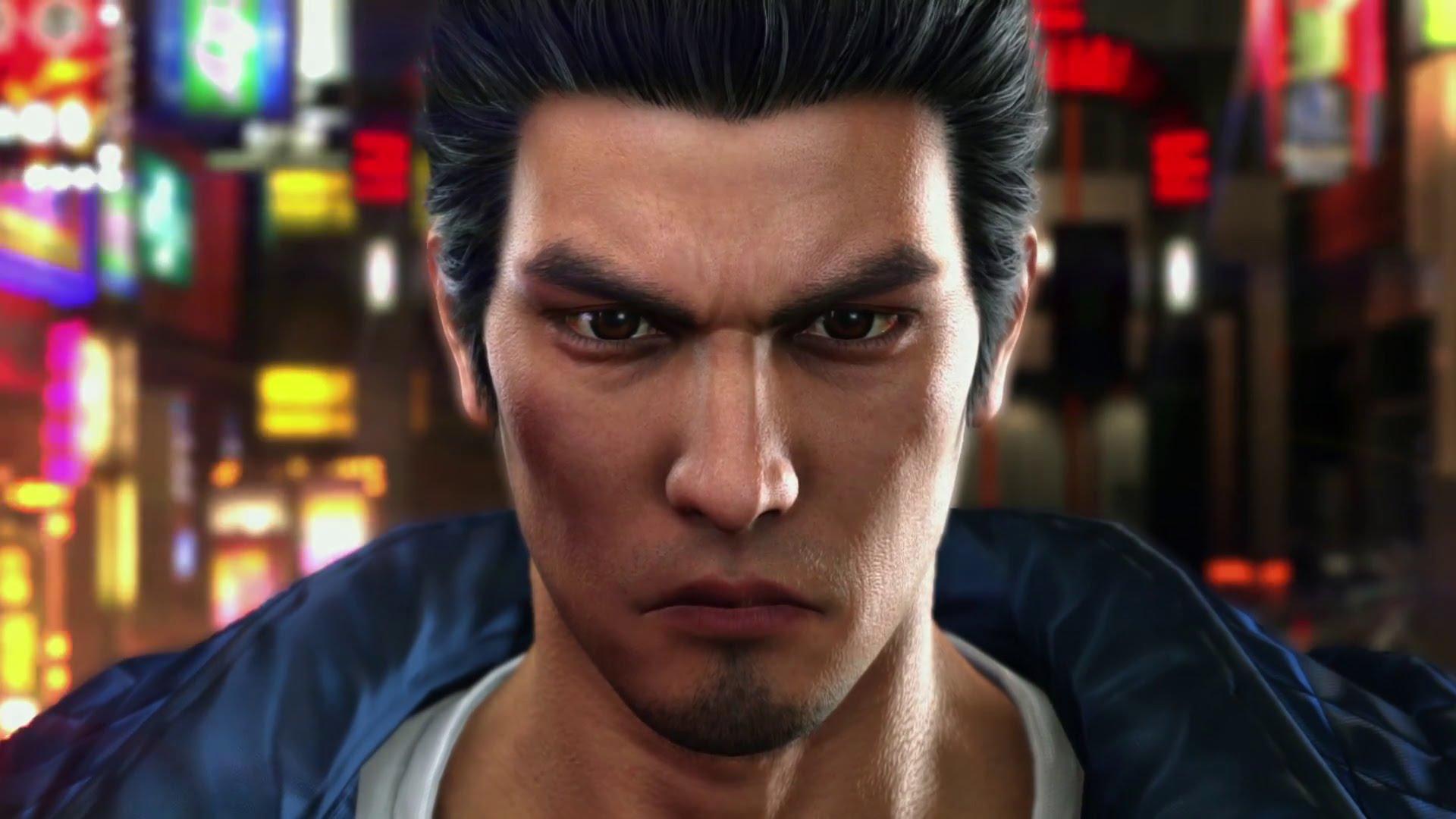 Variety reports that Sega has teamed up with 1212 Entertainment and Wild Sheep Content for its latest video game movie adaptation, which will be produced by Erik Barmack, Roberto Grande and Joshua Long. As of right now, no writers have been attached to the project.

“Yakuza offers us a new playground in which to set compelling stories with complex characters in a unique environment that audiences have rarely seen before,” 1212 Entertainment said in a statement released alongside the announcement. “The saga of Kazuma Kiryu has a built-in cinematic appeal – a mix of kinetic action with bursts of comedy, multiple converging storylines, and a gripping journey towards redemption.”

The Yakuza video game franchise is a street-fighting saga centered around the ever-scowling Kazuma Kiryu, a badass ex-Yakuza who finds himself continually drawn into Japan’s tangled web of underground criminal activities. The first game in the blockbuster series was released on PlayStation 2 back in 2005 and has since spawned seven main title sequels as well as eight spin-off titles, with Kiryu’s journey coming to an end in 2016’s Yakuza 6.

The newly-announced Yakuza movie joins a growing list of video game adaptations that have been announced, planned, or are currently in production right now, including Amazon’s Fallout TV series and Netflix’s Cyberpunk 2077 anime. For more on the Yakuza video game franchise, find out which of the games you should play first and catch up with the latest of the mainline series entries by reading our review of Yakuza 6: The Song of Life.

Adele Ankers is a Freelance Entertainment Journalist. You can reach her on Twitter.