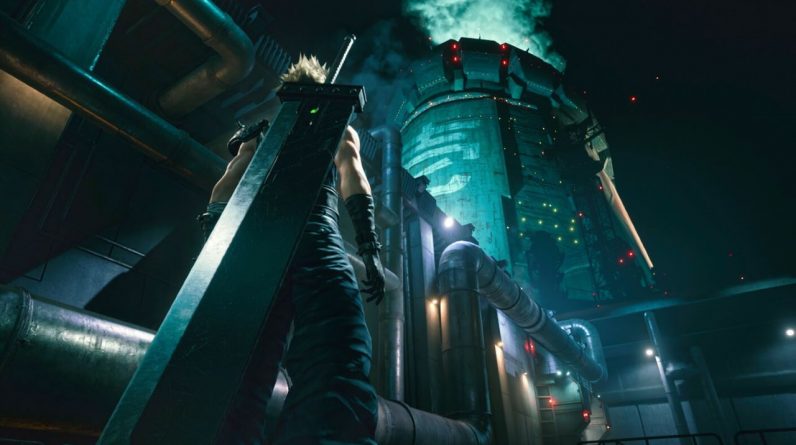 Enemy skills in Final Fantasy 7 Remake are abilities you can acquire by using the Enemy Skill materia and fighting specific monsters. Enemy skills are incredibly useful to have and if you obtain all of them, you’ll unlock the Master of Mimicry achievement which rewards players with a rare silver trophy. The concept sounds simple but there are few steps you need to take before you’re ready to learn every enemy skill FF7 Remake has to offer.

How Do I Get the Enemy Skill Materia?

The Enemy Skill materia can be acquired from Chadley, an NPC you first encounter in Chapter 3 – Home Sweet Slum and see in later chapters as well. Chadley asks you to collect Battle Intel in exchange for new materia he’ll sell to you, with the first usually being at an incredibly reduced price. This includes the Enemy Skill materia which can only be obtained after you complete the “Monster Bio Pt. 4” Battle Intel report, which requires you to assess 30 different enemy types. 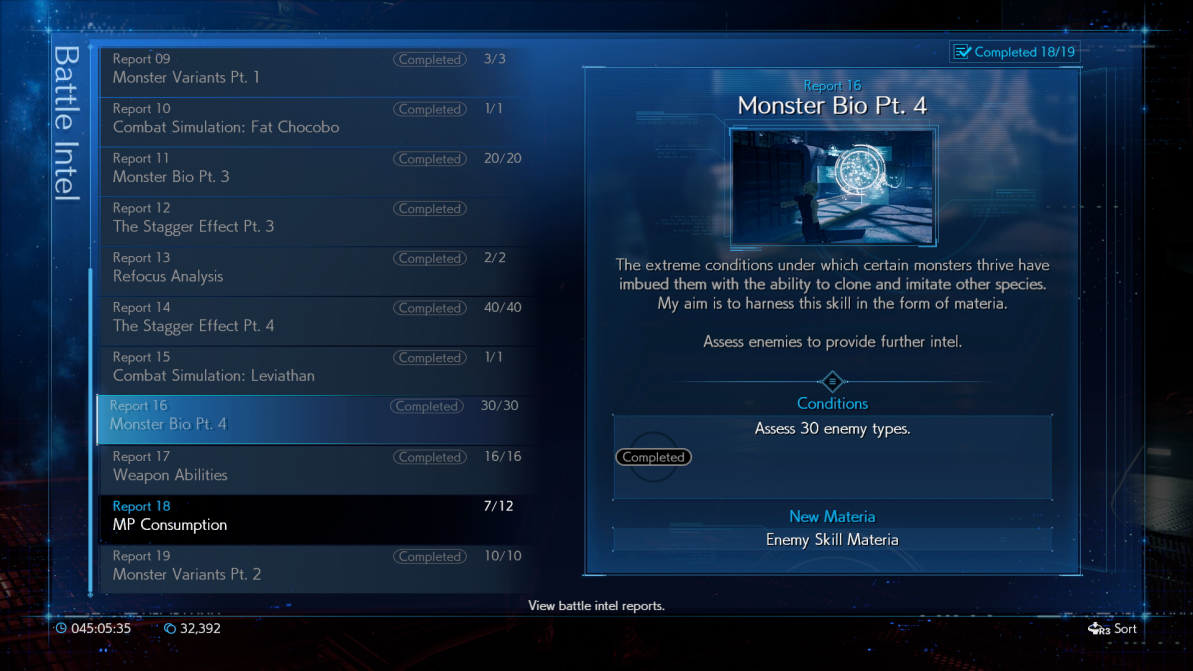 How Many Enemy Skills Are There in FF7 Remake?

FF7 Remake has a total of four enemy skills:

How to Get Algid Aura in FF7 Remake

You can learn the Algid Aura enemy skill by getting hit with Ice Aura from the Cerulean Drake. 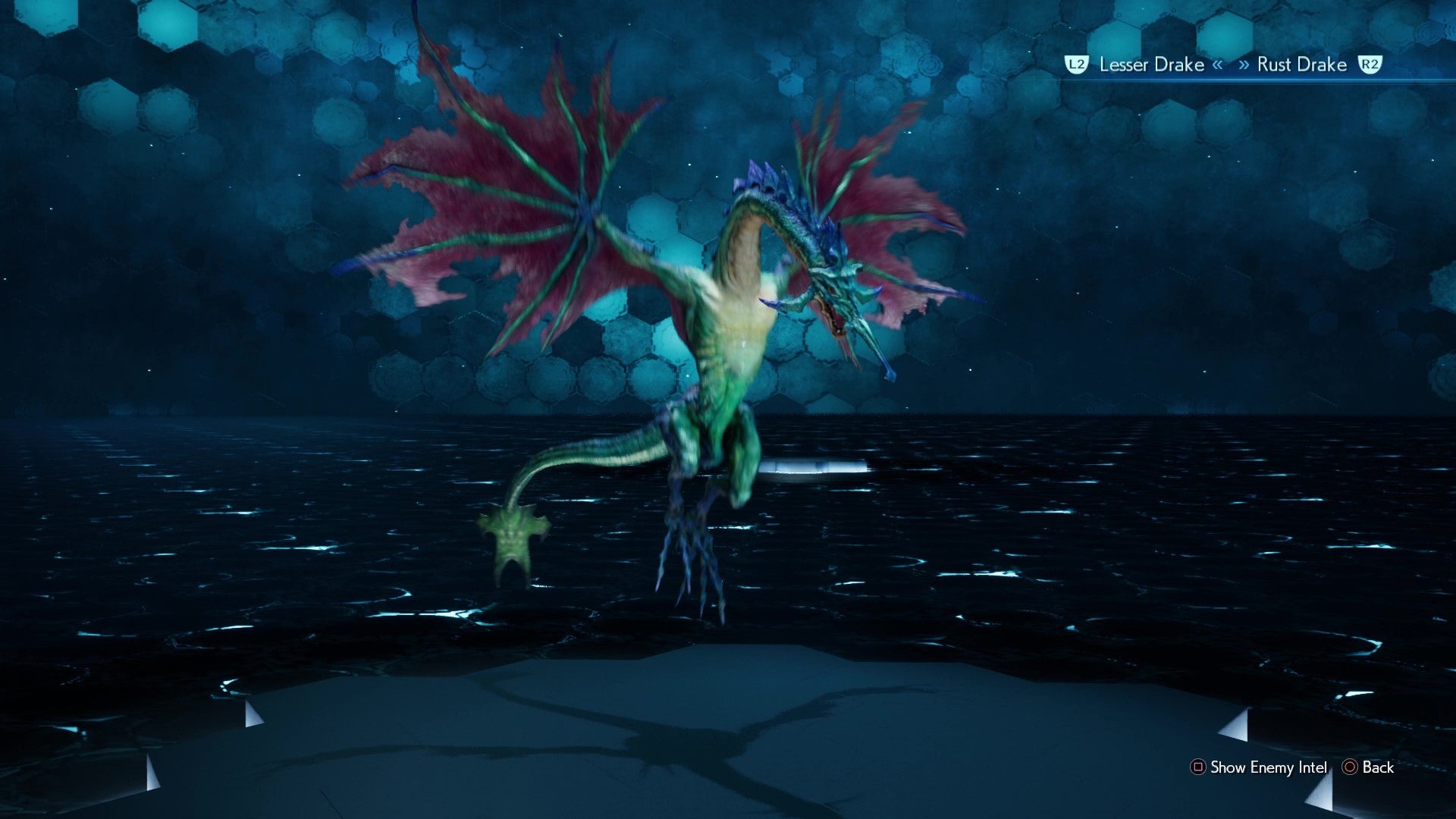 How to Get Self Destruct in FF7 Remake

You can learn the Self Destruct enemy skill by getting hit by the abilities Self-Destruct from the Smogger or Apoptosis from the Bomb, Vaghidpolis, H0512-OPT, or Proto-Trypapolis.

How to Get Spirit Siphon in FF7 Remake

You can learn the Spirit Siphon enemy skill by getting hit by the Phantom’s Energy Drain ability. 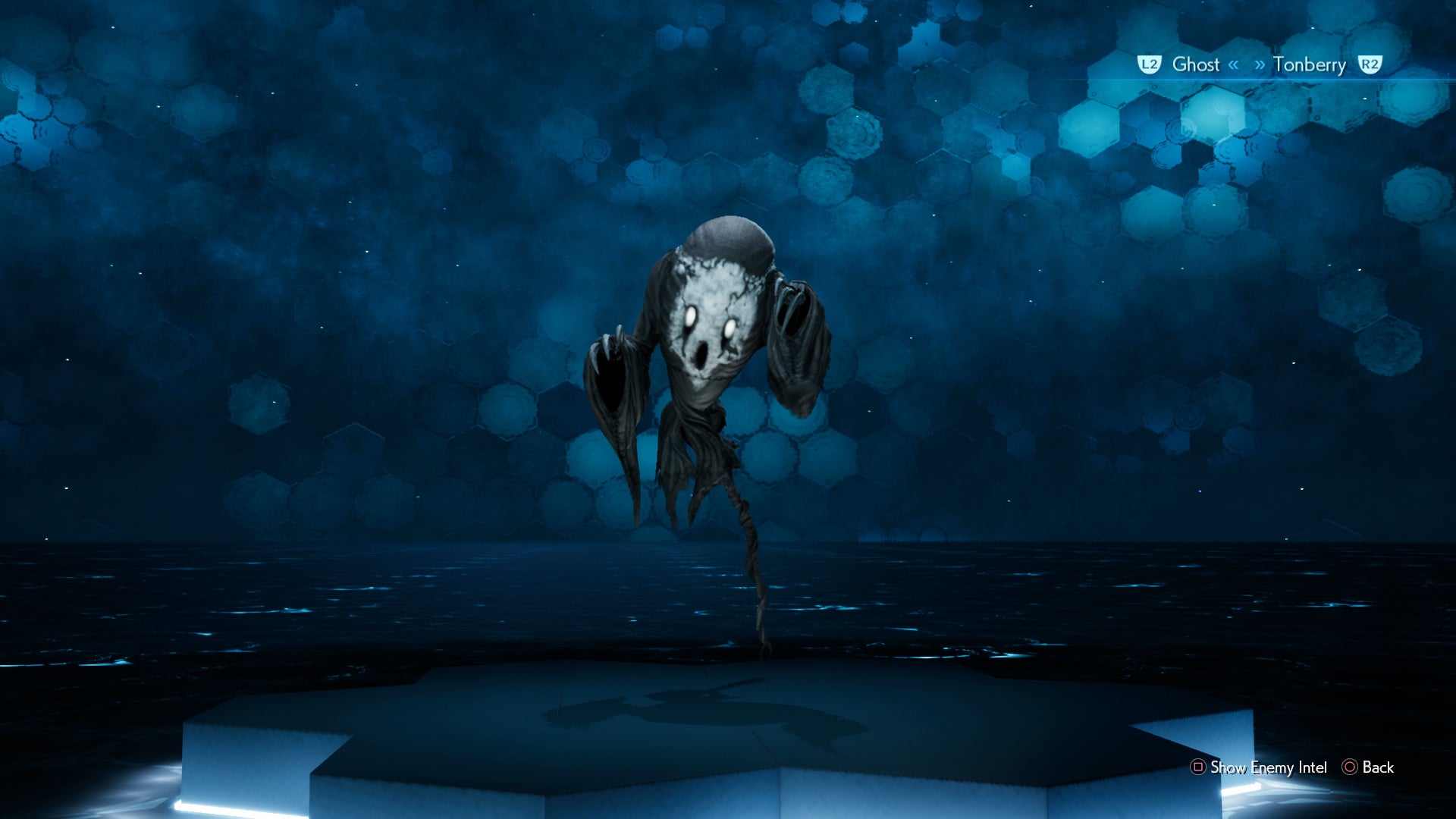 How to Get the Bad Breath in FF7 Remake

You can learn the Bad Breath enemy skill by getting hit by Bad Breath from the Marlboro. 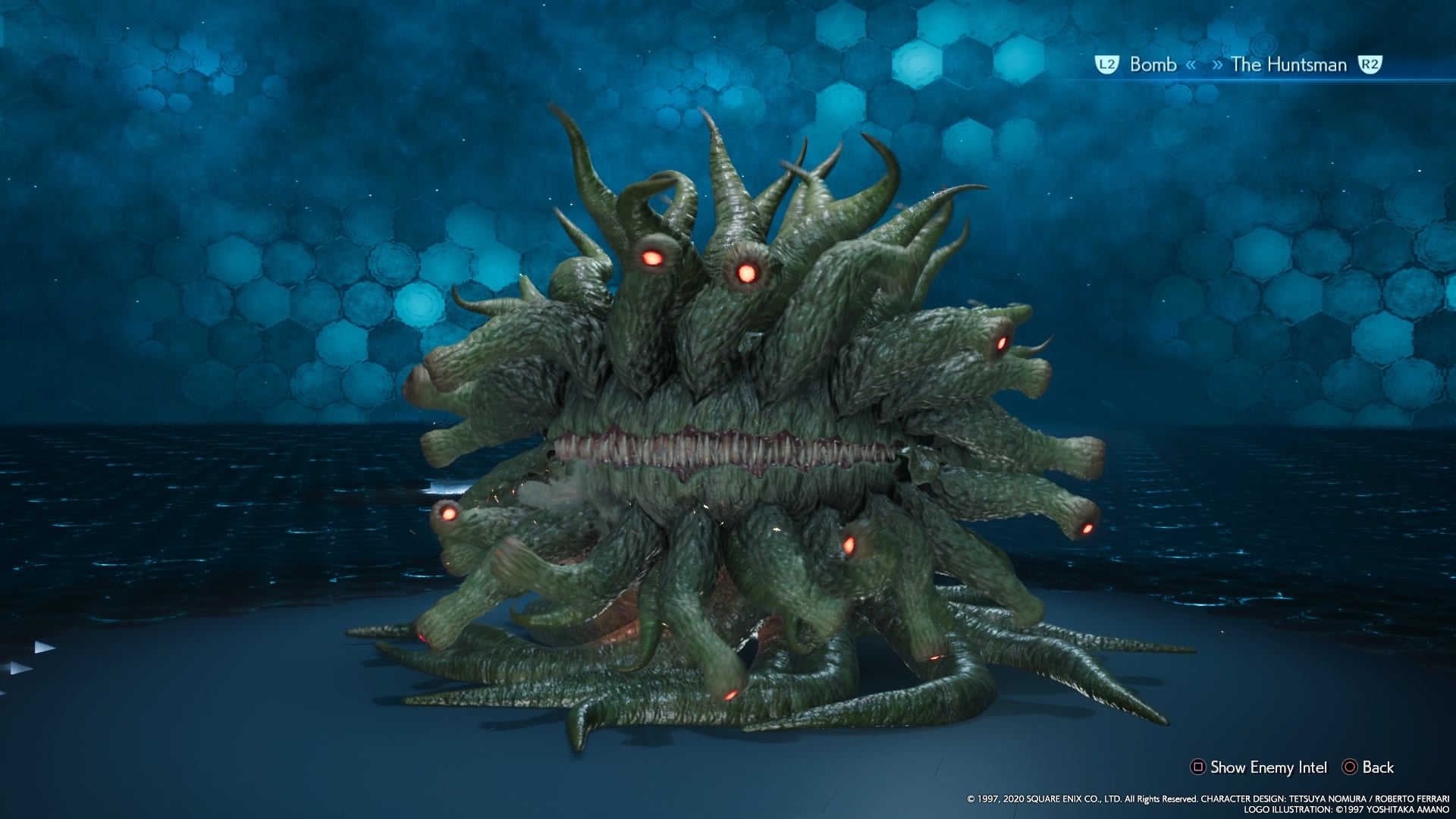 For more, check out our Cloud, Aerith, and Tifa Dresses Guide and our FF7 Remake Hard Mode Guide.

Felicia Miranda is SEO Editor and you can find her on Twitter at @FeliciaVagabond.